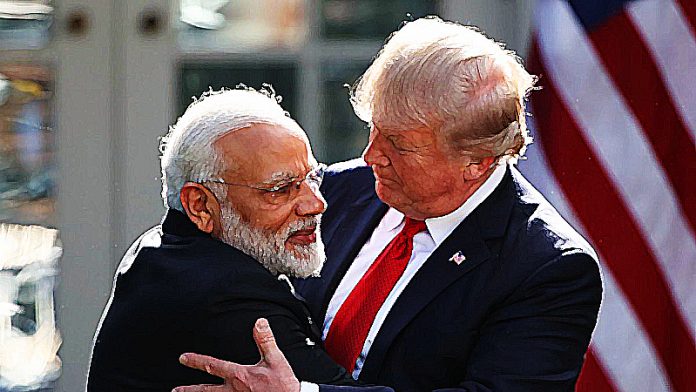 India and the US will today sign the Basic Exchange Cooperation Agreement (BECA),the last of the four foundational military agreements which allows both countries to share geo-spatial data. The signing is a culmination of 13 years of negotiation, delays and reflects the mistrust between New Delhi and Washington in the past. The misplaced fear that the US will be able to access Indian data, which could compromise national security in the future, was used by South Block to object to the agreement. That India would be able to get geo-spatial data of the entire neighbourhood, including its adversaries, from the US was not considered. That wasn’t surprising.

Since the 1960s, India’s policies and national objectives have been framed in such a way that strategic independence meant distance from America. The matter got compounded when a Republican administration under Richard Nixon feted China in July, 1971 and sent Task Force 74 led by USS Enterprise to the Bay of Bengal in December to punish India for liberating Bangladesh and deter New Delhi from taking military action against Pakistan. The Enterprise’s presence in the Bay of Bengal made such a lasting impact on young Congress politicians at the time that neither Pranab Mukherjee nor AK Antony could erase from their memory as defence ministers during the UPA I and II regimes. It was the Enterprise syndrome that sowed the seeds of suspicion between India and the US. Today, the US Republican administration under Donald Trump has taken a 180 degree turn from Nixon’s China move after 50 years by openly contesting the expansionist policies of Beijing.