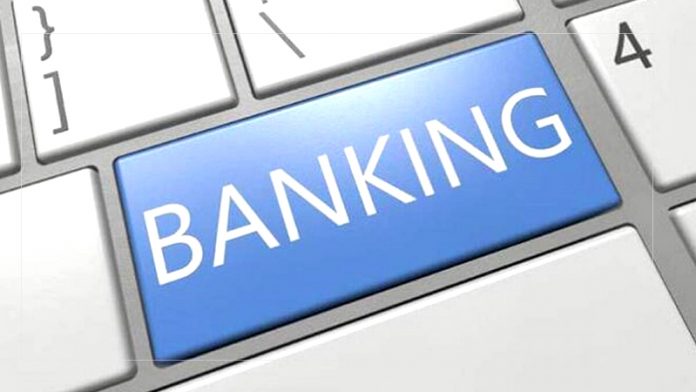 Some 94 per cent of consumers in Asia Pacific (APAC) will consider using at least one of the emerging payment methods including QR codes, digital or mobile wallets, among others, in the coming year.

The Mastercard New Payments Index, which was conducted across 18 markets globally, including India, Australia and Thailand, has revealed that the range of payment technologies has accelerated following the outbreak of the pandemic.

The other payment technologies which have been taken into account while conducting the study instalment plans, cryptocurrencies, biometrics and others.

“Some 84 per cent of consumers in APAC already have access to more ways to pay compared to one year ago,” said the study conducted by the Mastercard.

Of note for entrepreneurs, 74 per cent of respondents said that they would shop at small businesses with greater frequency if they offered additional payment options, according to the Mastercard study, which was revealed on May 4 from Singapore.

He said consumers in Asia Pacific have already gained recognition globally for their openness to new technologies and innovation. “.. these findings confirm that this trend is only set to continue as more digital payment options rapidly become mainstream in this part of the world.”

The Mastercard study said the use of a range of payment technologies is trending upwards as people’s comfort with and understanding of them increases – while the use of cash steadily decreases.

“In fact, in the coming year, 69 per cent of respondents in APAC say they plan to use cash-less frequently,” said the Mastercard study.

Meanwhile, digital or mobile wallets have gained significant popularity amongst consumers in APAC, with 68 per cent of respondents anticipating using this type of payment in the next year – higher than the global average of 62 per cent.

“This behavior shift is reinforced by people’s desire for choice – with 85 per cent of consumers in APAC saying that they expect to make purchases when they want and how they want.”

Businesses that can provide multiple ways to shop and pay will be best positioned to meet the unique needs of this moment that are shaping the future of commerce for years to come,” added Malhotra.❐