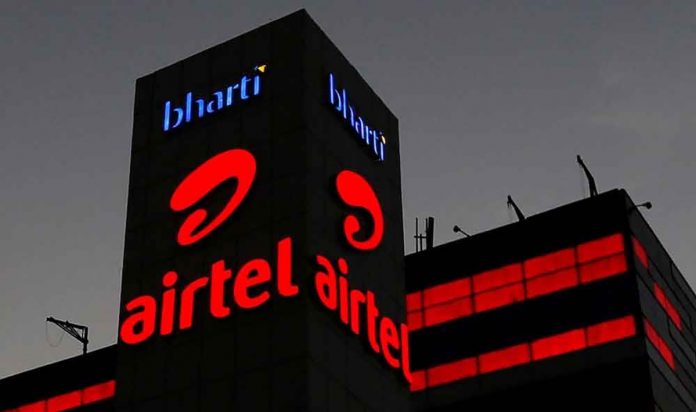 Airtel broadband services on Friday suffered a major outage in parts of Delhi and nearby cities, say users. It is not clear what caused the outage.

Reports say the services were hit in Delhi-NCR, Mumbai, Bengaluru, Hyderabad, Jaipur, and other cities.

The company is yet to issue a statement on the outage. Users were found complaining about the issue on Twitter.