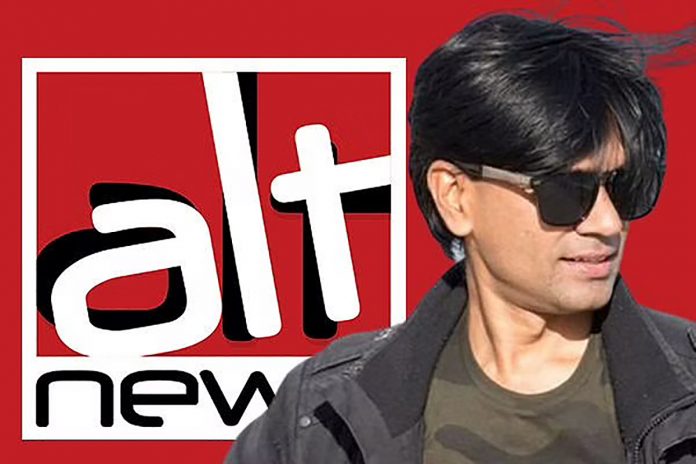 Mohammed Zubair, one of the founders of fact-checking website AltNews, was arrested by the Delhi Police today on charges of hurting religious sentiments and promoting enmity.

The case is based on a complaint made by Twitter handle ‘@balajikijaiin’ this month, alleging that Mr Zubair had tweeted a “questionable” image to “deliberately insult the god of a particular religion”, police said. Mr Zubair had sent out that tweet in March 2018.

AltNews co-founder Pratik Sinha said Mr Zubair was called to Delhi for questioning in a different case from 2020, in which the court has given him protection against arrest. But he was arrested in this new case instead, without mandatory notice, Mr Sinha said. “No FIR copy is being given to us despite repeated requests.”

Police acknowledged that Mr Zubair was originally being questioned in an older case but was arrested in the new case “after having sufficient evidence on record”. He is still being questioned and police will present him before a magistrate tomorrow to seek further custody, it is learnt.

The older case from 2020 was filed for alleged harassment of a girl on Twitter. Mr Zubair had called out a man’s abusive online behaviour by re-posting his profile photo with his grand-daughter, but had blurred her face. The police have already told the court that there is no offence made out against Mr Zubair for that tweet.