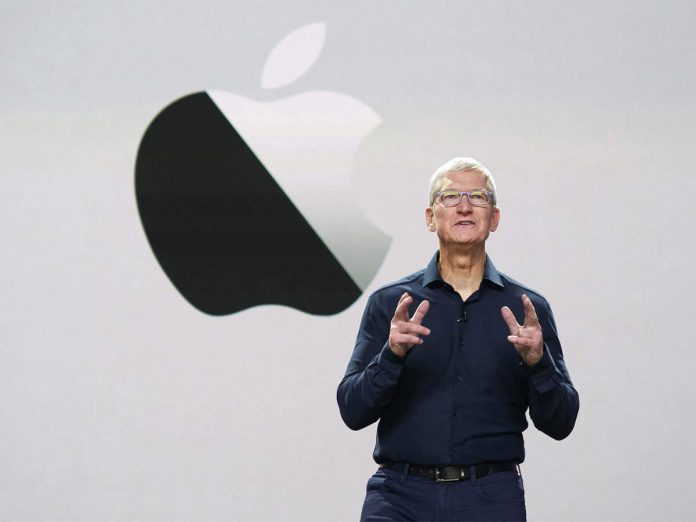 Apple doubled its business in India in the fiscal 2021, CEO Tim Cook said during the company’s earnings call on Friday. The executive also stated that the company earned nearly one-third of its revenue from emerging markets in the fiscal year.

Despite the growing progress in India, the Cupertino company missed Wall Street expectations due to supply constraints owing to COVID-19 and its outcomes in key markets. Apple said that it generated a quarterly revenue of $83.4 billion (roughly Rs. 6,23,800 crore) in the fourth quarter that ended September 25.

“We are optimistic about the future, especially as we see strong demand for our new products,” Cook, 60, said while addressing investors during the earnings call.

The executive did not reveal the factors that helped Apple achieve the notable growth in India. However, he did highlight that the iPhone maker “grew double digits in each geographical segment, setting September quarter records in both developed and emerging markets.”

Notably, this is not the first time when Cook has vaguely talked about Apple’s growth in India and showed optimism about further success in emerging markets. In January, too, he had said that the company’s business in India doubled in the previous quarter. He had also informed about achieving a “quarterly record” in the Indian market in October last year.

Just before the festive season in the country, Apple introduced the iPhone 13 series that helped reposition the iPhone 12 models. The repositioning also resulted in a dip in the prices of older iPhones.

Nevertheless, some market experts believe that updates from Apple were not the primary reason for its success in the country.