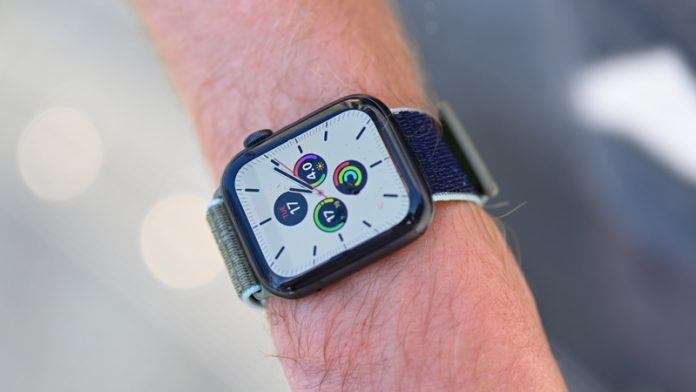 Apple Inc on Tuesday introduced a new Apple Watch Series 6 that monitors blood oxygen for $399 and a lower-cost Apple Watch SE for $279, kicking off a product lineup for a holiday shopping season that will be unlike any other due to COVID-19.

Apple also announced Apple One, bundling services such as television, music, games and a new virtual fitness service. Apple One will cost $15 per month for an individual plan or $20 per month for a family plan.

Apple said both new watches can be pre-ordered starting Tuesday and will be available on Friday. Apple also introduced a service called Apple Fitness+ powered by its watches that will deliver virtual workouts for $10 per month or $80 per year and be available before the end of the year.

Apple was expected to update several products including iPads and headphones at an event on Tuesday broadcast from its Cupertino, California, headquarters. Its biggest seller – the iPhone – is expected to be announced next month after executives have said its launch will be delayed by several weeks because of pandemic-related disruptions.❐

In farewell address, Trump says ‘we did what we came here...