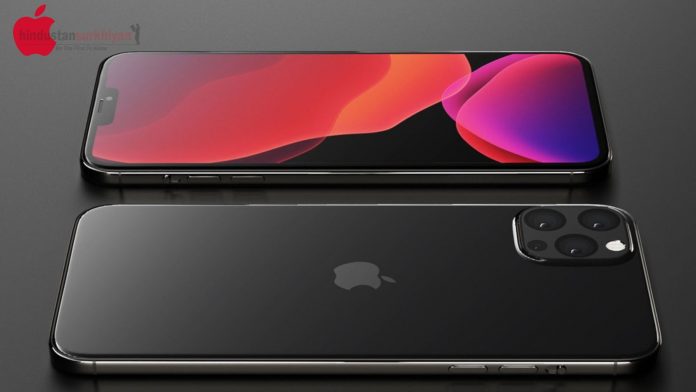 With Apple’s iOS 14 available in public beta, we now know more about what the upcoming iPhone, and all the other iPhones compatible with the update, can do. From widgets and app libraries to picture-in-picture, you can expect a bunch of software as well as hardware upgrades to the iPhone 12, 12 Pro and 12 Max. (Apple has not confirmed the names of the phones, but we’ll go with those for now.)

And while it looks as though the new iPhones are on schedule for the fall, when exactly they will launch during the season is still up in the air.

We usually see new flagship iPhones in September, but Apple confirmed there will be a delay on the iPhone 11 sequels due to the coronavirus. That’s because early into the outbreak, COVID-19 forced suppliers in China to shut down or operate on limited capacity.

This affected not only inventory in September but it may affect sales, too. Apple also closed its US retail stores, though now some have reopened in limited ways.

Despite such disruptions, rumors continue to swirl around the iPhone 12 phones, which we imagine will continue until they officially launch.

In addition to maybe introducing 3D depth sensing to its rear cameras and new screen sizes, speculation has arisen that Apple will belatedly include a feature in the iPhone that would make it competitive with its rivals: 5G. This makes sense considering its main opponent, Samsung, launched several 5G phones this year, including the recent Note 20 and Note 20 Ultra, as well as the flagship Galaxy S20 phones.❐