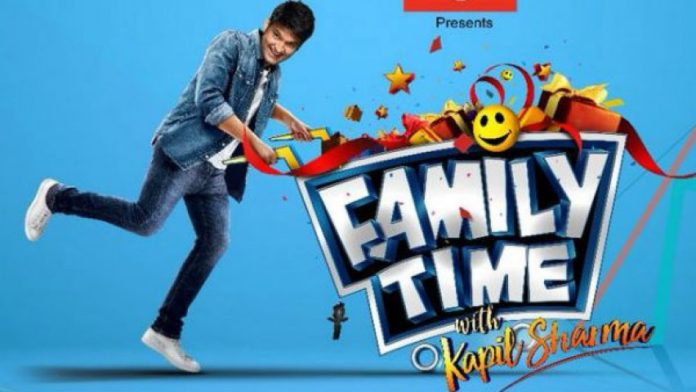 Hindustan Surkhiyan Desk:Looks like Kapil Sharma is facing a tough time in his career, his last show ‘The Kapil Shrama Show’ went off-air after poor ratings last year and now his comeback show too seems to be jinxed!

Both critics and fans dissed ‘Family Time With Kapil Sharma’.

Now, rumours are at a buzz that Family Time With Kapil Sharma is all set to go off-air. However, there is no official confirmation on it!

According to a report published in SpotboyE: Trouble began right from the first episode when Kapil Sharma’s fans tweeted about the unavailability of Team Baaghi 2 being the reason for the cancellation of the first day’s shoot. However, the channel sent out a statement saying that a “technical snag” caused the shoot to be rescheduled.

Later he cancelled shoot with Rani Mukerji that irked the channel and if the show is indeed pulled off prematurely, it will be extremely sad news for Kapil Sharma fans!

Heatwave May Abate Over Delhi