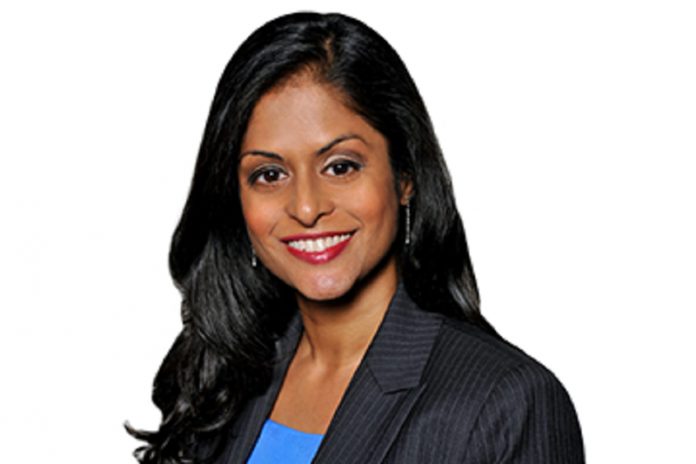 US Senate Majority Leader Chuck Schumer on Wednesday asked President Joe Biden to nominate three women experienced in civil rights litigation to serve as federal judges in New York, including one who would be only the second Muslim American on the bench in the country.

Schumer recommended Jessica Clarke, Nusrat Choudhury and Nina Morrison to serve as federal judges in the Southern District and Eastern Districts of New York. Schumer is the top Democrat in the US Senate and senior senator from New York, and Biden often follows his recommendations, as well as those from other senior Democratic lawmakers, for home state nominees.

If Biden makes the nominations they would further his goal of bringing more professional and demographic diversity to the judiciary, reports Reuters.

Progressives and judicial reform proponents have long called for more judges on the federal bench with backgrounds other than the typical mix of former prosecutors or defence attorneys from major law firms. Biden has nominated 35 judges nationally.

“These three diverse and incredibly talented women would bring tremendous expertise in civil rights, fair housing, criminal justice reform and more to the federal bench,” Schumer said in a statement.

Representatives for Clarke, Choudhury and Morrison did not respond to requests for comment.

Clarke, whom Schumer recommended to serve as a federal judge in Manhattan, has served as the civil rights bureau chief under New York Attorney General Letitia James since 2019.

She has been helping spearhead a lawsuit that James filed in January accusing the New York Police Department of using excessive force against racial justice protesters after the killing of George Floyd last year. The lawsuit remains pending.

Before that, Clarke, 38, served in the US Department of Justice’s Civil Rights Division and worked at what was then the firm Emery Celli Brinckerhoff & Abady.

Schumer also recommended that Nusrat Choudhury, 44, the legal director at the ACLU of Illinois, serve as a federal judge in the Eastern District of New York, which has courthouses in Brooklyn and Central Islip.

She had previously worked since 2008 at the national ACLU, including as deputy director of the ACLU Racial Justice Program.

If confirmed, she would be the first Bangladeshi American, and only the second Muslim American, to serve in the federal judiciary. The first, Zahid Quraishi, was confirmed by the US Senate for a seat in New Jersey in June.

Nina Morrison, who Schumer also recommended serve as a federal judge in the Eastern District, is the senior litigation counsel at the Innocence Project, which helps people who were wrongfully convicted.

She has been there since 2002 and was before that also a lawyer at Emery Celli.