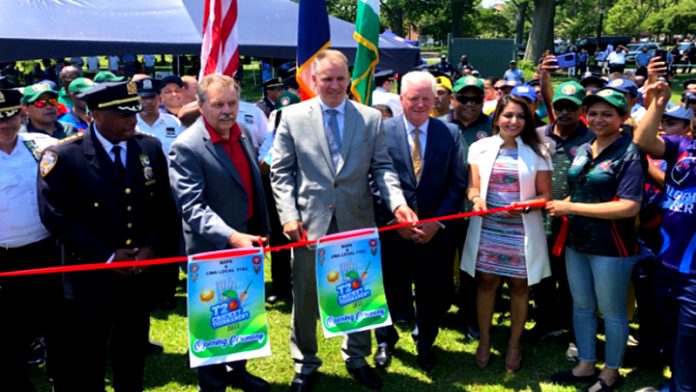 The T20 cricket tournament, a joint venture between BAPA and CWA-1182, was 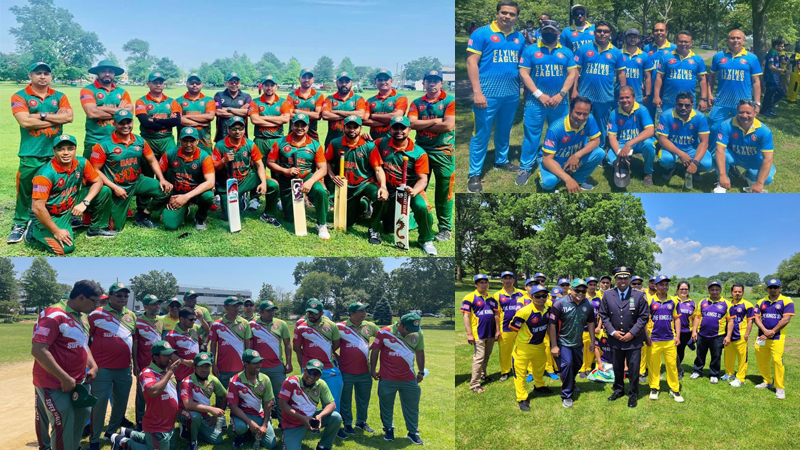 On the opening day, all the areas became colorful with the multicolored jerseys of all the participating teams.

A total of 12 teams will participate in the tournament, organized by Bangladeshi Americans working in NYPD, the most vigilant police force in the world.

On the opening day, a chit chat amazement was noticed. According to the organizers, the event is aimed at transitioning from the state of disruption due to corona virus to new ventures. As a result, the predominance of surge on the first day has increased. It is not imposed. The main goal of BAPA and CWA-1182 is to enjoy the joy of being able to start successfully. 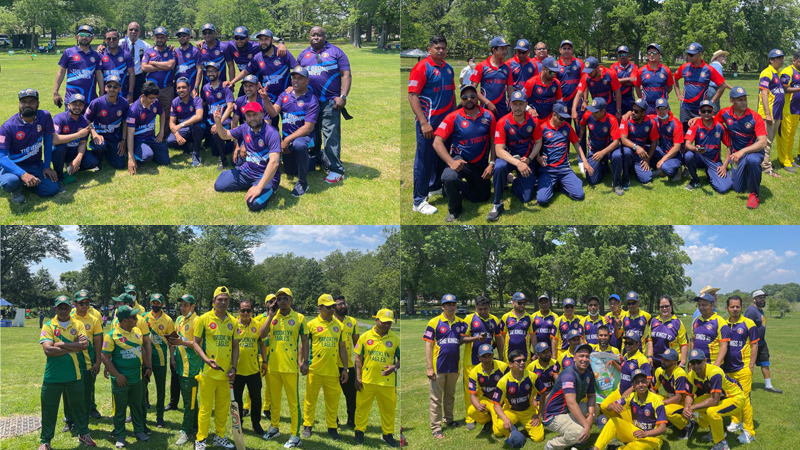 According to the organizers, the game will start in full swing from Sunday, June 13. CWA Central Vice President Dennis Trainor and BAPA (Bangladeshi American Police Association) President Capt. Karam Chowdhury were with Commissioner Dermot Shea during the inauguration.

In his inaugural speech, Commissioner Darmott Shea praised the courageous and dedicated role of NYDP members in the epidemic, saying that, New York City would be revived through various activities like this tournament. 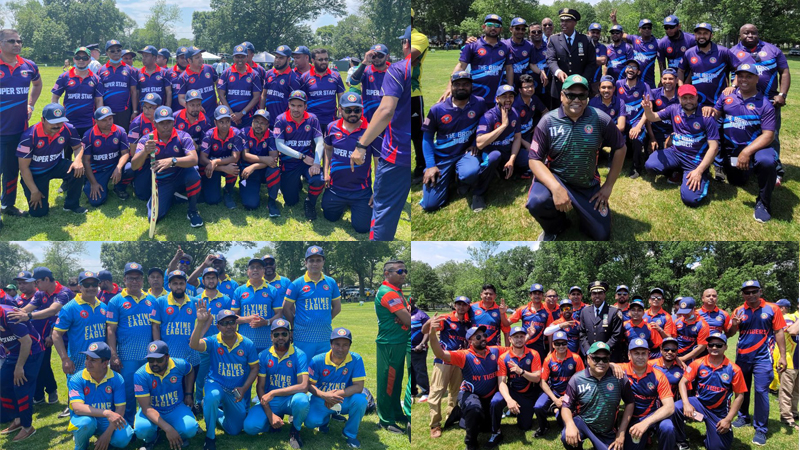 police members died. As a result, although the BAPA event was held in a festive atmosphere, everyone remembered the heroic front line warriors.

BAPA Media Liaison Officer Jamil Sarwar Johnny said that preparations are underway for each team. Through this tournament, they want to make cricket more popular in the multinational society of New York. He also mentioned the important role of the media in Bangladesh in this endeavor. He hoped that the media of Bangladesh would come forward with support this time as in the past.