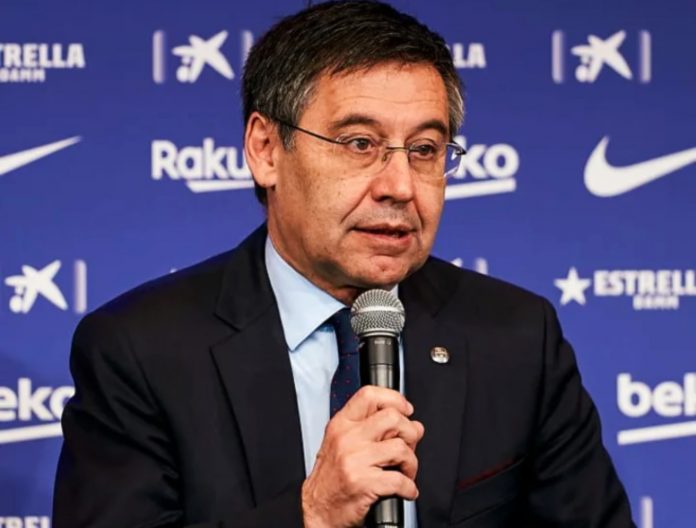 Barcelona president Josep Maria Bartomeu has admitted that the coronavirus pandemic has made deals for either Paris Saint-Germain’s Neymar or Inter’s Lautaro Martínez very unlikely.

Before football shut down, Barça had been planning to bring in both players in a double swoop which could well have hit close to the £300m mark, but the club’s finances took a huge hit during the stoppage and now such business seems impossible.

A deal for Martínez was expected to be prioritised, with Barça looking for ways to offer players in exchange, but Bartomeu has confirmed to Sport that talks have been postponed while both clubs figure out what the future holds.❑

Maradona’s doctor, six others, to be questioned in his death