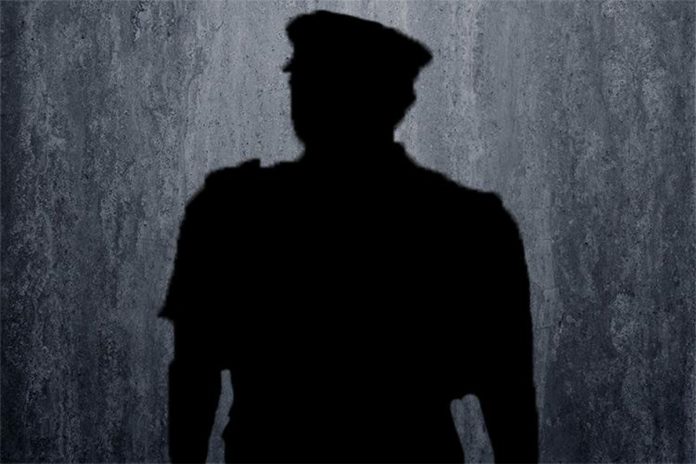 Bengaluru: A police sub-inspector has been suspended after he had allegedly manhandled a young man and forced him to drink urine in Bengaluru.

According to a senior police officer, sub-inspector Harish KN has been suspended after a departmental inquiry. He has been charged with ‘dereliction of duty and not registering a complaint’.

Bengaluru’s Byatarayanapura area was tense a few days ago after the policeman allegedly compelled a 23-year old to drink urine.

The tension in the locality and the complaint by the young man’s relative forced the superiors to initiate an inquiry against the sub-inspector posted at the Byatarayanapura police station.

The young man’s father said the police had picked up his son at 1 am last Thursday for quarrelling with the neighbours. He alleged that the policemen beat him up and also demanded money for his release.

According to news agency PTI, a video too is being circulated in which the young man is heard saying that the police cut his hair, beat him below his abdomen and then forced him to drink urine.