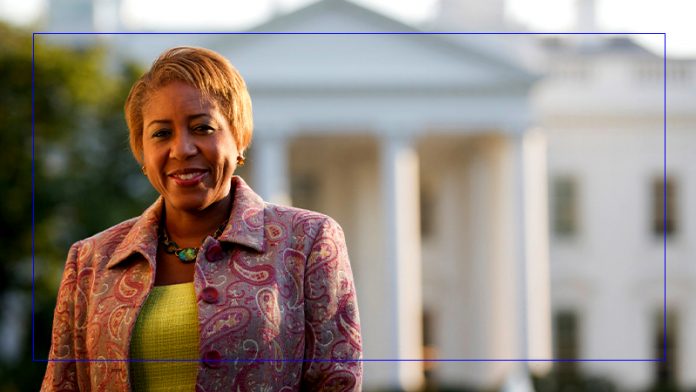 US President Joe Biden fired White House chief usher Timothy Harleth on the first day of his term in office, according to US media reports.

As per the US custom, the outgoing presidents welcomed the successor to the White House, but the Trump couple did not welcome newly elected President Joe Biden and First Lady Jill Biden.

Timothy Harleth White House’s opening chief, was to welcome Joe and Jill Biden to the White House instead of the outgoing president and first lady.

US ‘back at the table’ to help global economic recovery