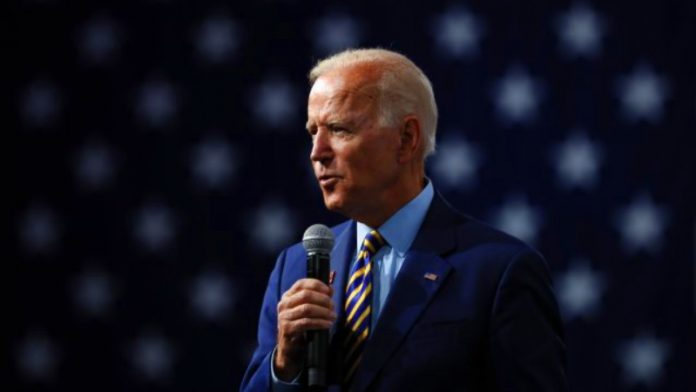 Could the planet finally be on track to limiting climate change? After US President Joe Biden ramped up ambitions with a climate summit, experts are cautiously saying yes — although a difficult path lies ahead.

At a 40-leader summit he convened just months into his presidency, Biden doubled US targets to slash greenhouse gas emissions responsible for climate change by 2030, with Japan and Canada also raising commitments and the European Union and Britain locking in forceful targets earlier in the week.

“Together we’ve made great progress,” Biden told the closing day of the summit, which he called the “start of a road” to a rigorous new climate accord at a UN conference in Glasgow in November.

The key players will be both the United States and China, which together account for nearly 50 percent of emissions.

Chinese President Xi Jinping, pledging cooperation with the United States on climate despite a raft of other disputes, recommitted to carbon neutrality by 2060 and offered a hint of reducing reliance on coal — the dirtiest form of energy, on which the manufacturing powerhouse remains heavily reliant.

He said China would “strictly control” coal and lower use in the next five-year development plan starting in 2025.

Indian Prime Minister Narendra Modi — pointing to his nation’s much-lower energy use per capita — announced cooperation with the United States but kept to previous pledges to reduce the intensity of emissions, not the absolute number.

But his efforts face wide opposition from Trump’s Republican Party, which is closely aligned with the fossil fuel industry and scoffs at most international agreements.❐