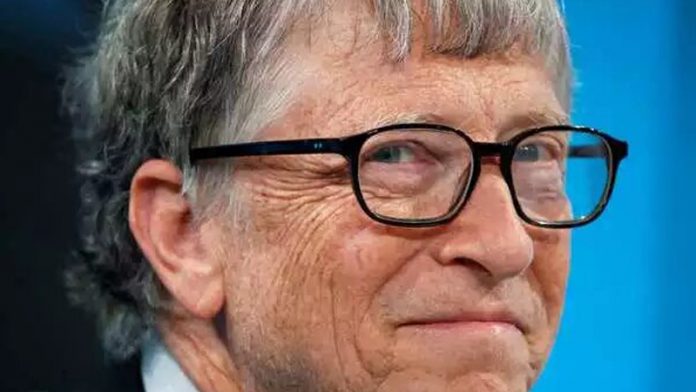 Microsoft co-founder Bill Gates on Sunday said he is inspired by India’s leadership and efforts to curb carbon emissions.
He said collective global action to address climate change is needed more than ever and India’s role and leadership are crucial in ensuring that “we reach our climate goals”.

Speaking at the launch of the ‘Lifestyle for the Environment (LiFE) Movement’, a global initiative, Mr Gates stressed the need for innovative technologies and participation from all to eliminate greenhouse gases.

“Ensuring that these innovative technologies are widely adopted will not only require large investments and partnerships between private and public sectors but also demand from individuals.

“Individual actions will send market signals that will encourage governments and businesses to invest in these innovations and create the breakthroughs we need,” he said.

Earlier, Prime Minister Narendra Modi launched the LiFE Movement and asserted that its vision is to live a lifestyle that is in tune with our planet and does not harm it.

“Those who live such a lifestyle are called pro-planet people,” he said in a video address, and added that “Mission LiFE” borrows from the past, operates in the present and focuses on the future.

Mr Gates congratulated PM Modi for taking a lead in the global initiative of citizen action to promote pro-climate behaviours.

“Together, we can build a green industrial revolution,” he added.

Several other dignitaries attended the programme.

Professor Cass Sunstein, the author of Nudge Theory, said India and PM Modi have been the world leaders with respect to environmental protection, climate change and human behaviour and “many of us are looking at India for inspiration and ideas”.

Head of United Nations Environment Programme, Inger Andersen, said, “With more than one billion people, and home to a thriving generation of innovation and entrepreneurship, India is central to global environmental action.” United Nations Development Programme’s global head Achim Steiner said that countries like India are serving as kinetic energy behind the decisive climate action on the world stage.

Ani Dasgupta, CEO and president, World Resources Institute, said India’s consumption or emission per capita is about one-third of the global average. “So, the world needs to go where India is and not the other way around.” “India and other ancient societies have found ways to live with nature, to take care of nature. That knowledge needs to be part of collective knowledge now,” he said.

Google to allow app developers to use rival payment systems, to cut fees