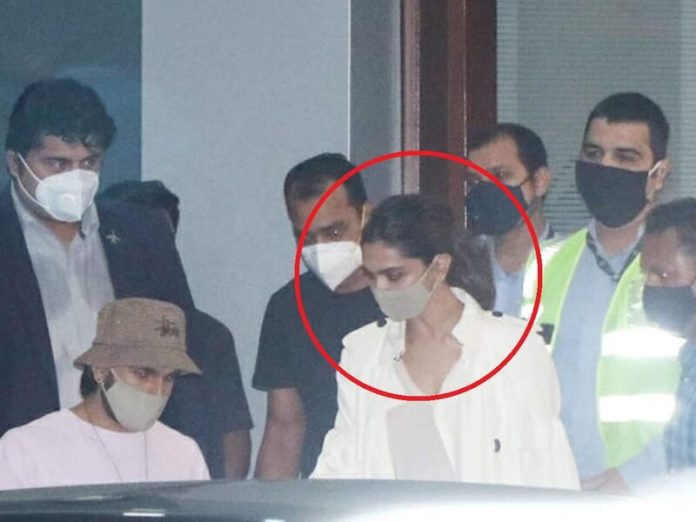 Deepika Padukone was the admin of a WhatsApp group in which drugs were discussed, it is being reported. Talent manager Jaya Saha made this disclosure to the Narcotics Control Bureau during questioning.

Deepika, along with actors Sara Ali Khan, Rakul Preet Singh and Shraddha Kapoor, have been summoned in connection to a drugs angle in the Sushant Singh Rajput death case, which has allegedly uncovered a larger nexus in Bollywood.

According to Times Now, NCB sources have said that the WhatsApp group on the basis of which Deepika came under suspicion, was administered by the actor herself. Jaya Saha was also an “admin” of the chat group.

Meanwhile, fashion designer Simone Khambatta on Thursday visited the NCB office in Mumbai for interrogation. Karishma Prakash, who works at KWAN talent management agency, was summoned this week as well. KWAN CEO Dhruv Chitgopekar and film producer Madhu Mantena also appeared before the NCB for questioning in the matter.

Shruti Modi, the former business manager of actor Sushant Singh Rajput, was questioned by the NCB in the case in the past as well.

The NCB had launched an investigation after it received official communication from the Enforcement Directorate (ED), in which there were various chats related to drug consumption, procurement, usage and transportation. What began with Rhea Chakraborty, her brother Showik’s arrests over charges of procurement and having links with drug peddlers earlier this month, has now intensified with a number of film and TV actors being questioned.❐

India signs defensive agreement with US