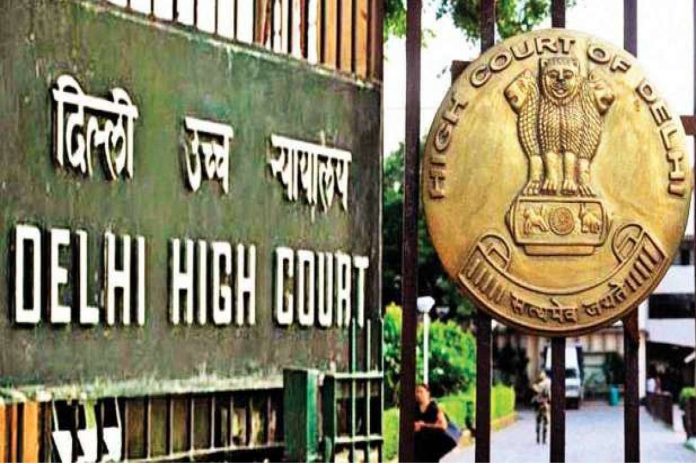 New Delhi: A Delhi court has granted bail to the directors of a real estate company accused of duping an associate professor of ₹ 10 lakh after promising to give him a flat in one of its housing projects that had no approval from authorities.

Metropolitan Magistrate Dev Saroha on Saturday granted bail to the directors of Parsvnath Developers — Pradeep Kumar Jain, Rajeev Jain and Sanjeev Kumar Jain — after they appeared before the court in pursuance to summons issued against them earlier in the case of cheating and criminal breach of trust.

Dr S K Goyal, an associate professor in Delhi University, had alleged in his complaint, filed by advocate Namit Saxena, that the accused duped him into giving money for a real estate project in Delhi for which the Parsvnath Group had no sanction for approval.

The court granted relief to the accused on sureties of ₹ 50,000 each on the ground that they were not arrested during investigation.