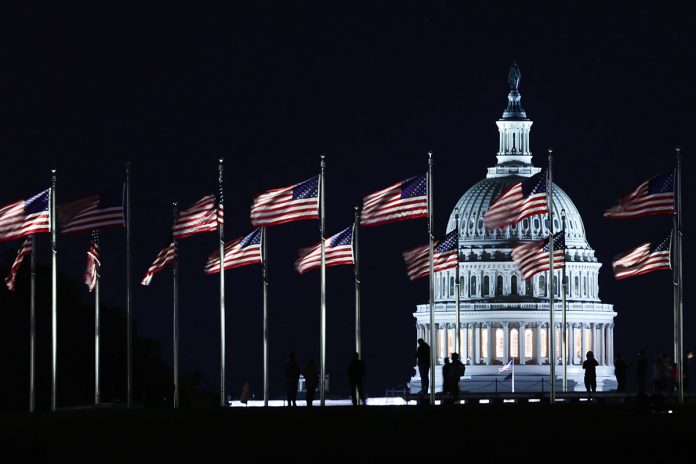 Democrats will keep their narrow Senate majority for the next two years, CNN projects, after victories in close contests in Nevada and Arizona.

The party defied the historical trend of midterm elections breaking against parties in power and overcame anxiety over high inflation, cementing its majority as voters rejected Republican candidates who had aligned themselves with former President Donald Trump and in many cases parroted his lies about widespread election fraud.

Retaining Senate control is a huge boost to President Joe Biden over the remaining two years of his first term in the White House, with one more Senate race outstanding that will determine the final balance of power in the chamber – and how much leverage the president’s party will ultimately have.

“I think it’s a reflection of the quality of our candidates,” Biden told reporters in Cambodia shortly after CNN and other news outlets projected Democrats would keep their Senate majority. “They’re all running on the same program. Wasn’t anybody who wasn’t running on what we did,” Biden went on.

Democrats will have the ability to confirm Biden’s judicial nominees – avoiding scenarios such as the one former President Barack Obama faced in 2016, when then-Senate Majority Leader Mitch McConnell refused to hold a vote on his Supreme Court nominee, Merrick Garland. It also means that Senate Democrats can reject bills passed by the House and can set their own agenda.

The Senate win comes with control of the House – where Republicans were widely expected to win a majority – still up for grabs. Ballots are still being counted in key districts in some states, including California, Arizona and Oregon, with large shares of mail-in ballots. Even if Democrats don’t retain control of the House, they could leave the GOP with a small and unruly majority.