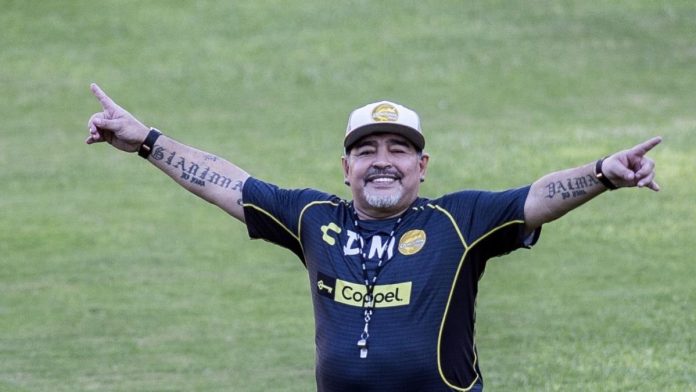 A cour in Argentina on Wednesday made public an important document in the death case of soccer legend Diego Maradona. The Court ordered eight people including the doctors, nurses, and psychologists who were taking care of Maradona before his death to appear for trial. The eight people have been accused of homicide.

According to the reports, the Court released a 236-page document to question the active or unwitting behaviours of all the accused which contributed to the death of Diego Maradona. Maradona who was considered one of the greatest soccer players in history died on November 25, 2020. He was 60.

This is after the medical board which was appointed in the year 2021 to investigate the death case revealed that the medical team that was looking after the soccer legend’s health acted in an inappropriate, deficient, and reckless manner. The doctors and the nurses have been accused of homicide which means taking life with intent.

While the eight have denied the allegations, a lawyer for Maradona’s sons, Mario Baudry has stated that the soccer legend was in a helpless condition during the time of his death. “As soon as I saw the cause, I said it was a homicide. I fought for a long time and here we are, with this stage completed,” Baudry was quoted.

The Argentine prosecutors have launched an investigation at the properties owned by Maradona’s doctors and accused nurses. If found guilty, the accused may face an 8 to 25 years of prison sentence under Argentinian law.

Wow – this is a crazy story with a turn I did not expect!