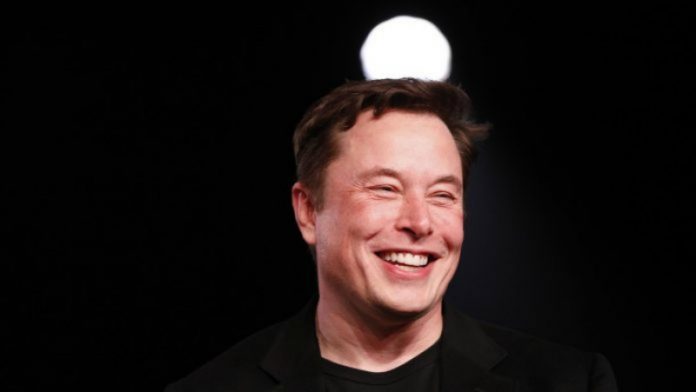 Elon Musk is now the third-richest person in the world.

Elon Musk is now worth $115.4 billion compared with $110.8 billion for Zuckerberg, according to the Bloomberg Billionaires Index.

Musk, 49, has seen a meteoric rise in his wealth, with his net worth growing by $87.8 billion this year as Tesla shares surged almost 500%. Also helpful: an audacious pay package — the largest corporate pay deal ever struck between a chief executive officer and a board of directors — that could yield him more than $50 billion if all goals are met.