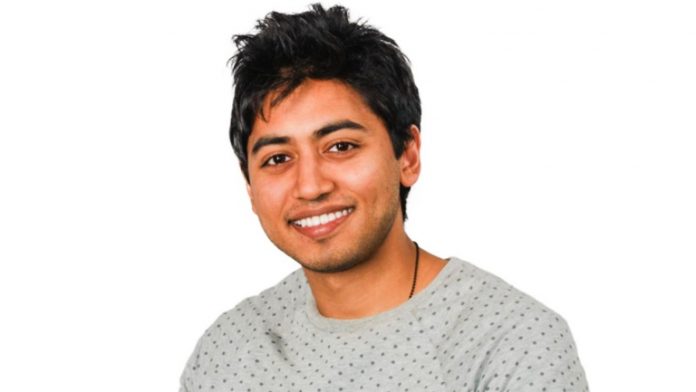 The personal assistant of Fahim Saleh, co-founder of ride-sharing venture Pathao, was arrested yesterday in the murder of the 33-year-old tech entrepreneur in his Manhattan apartment, New York’s news media reported.

The suspect, identified as Tyrese Devon Haspil, 21, is expected to be charged in the murder, several media outlets reported, including the New York Times, NBC’s New York TV station, the New York Daily News and the New York Post.

Haspil worked as Saleh’s chief of staff at his venture capital firm Adventure Capital — but also acted as his personal assistant, according to US media reports.

Detectives believe that the motive for the killing stemmed from Saleh having discovered that the assistant had stolen tens of thousands of dollars from him, despite the fact that Saleh had not reported the man and had set up what amounted to a repayment plan for him to return the money, one of the officials told New York Times.

“This was an act of charity that turned into an act of murder,” the sources said.

However, a spokesman for the New York Police Department disputed the report of Haspil’s arrest.

“Last I was told, we don’t have anyone in custody,” police spokesman Sergeant Vincent Marchese said by phone to Reuters. “There is no arrest. I don’t know where they’re getting the information from.”

According to US media reports, Saleh was killed on Monday, with Haspil allegedly first zapping him with a Taser and then fatally stabbing him.

Surveillance video from Saleh’s East Houston Street apartment building shows the businessman and a smartly dressed Haspil riding together in the elevator — which opens straight out to his apartment — on Monday afternoon. It was the last time Saleh was seen alive.

The reports also claimed that the killer used his employer’s credit card to pay for a car to a Home Depot, on West 23rd Street in Manhattan, to buy cleaning supplies to sanitize the crime scene.

The killer returned to Saleh’s apartment the next day to dismember the body and clean up the crime scene, the reports added.

Police believe an unexpected visit by Saleh’s sister, who discovered the body on Tuesday and informed police, may have interrupted the murderer before he could finish off the cleaning job.

He fled through a back exit, Daily News tabloid reported on Wednesday citing sources.

Besides Pathao, Saleh was the chief executive and co-founder of Gokada, a motorcycle ride-sharing service that operated in Nigeria—one of his latest ventures in an entrepreneurial career that began when he was in his teens.

According to media reports, police were expected to announce the arrest at news conference later yesterday.­