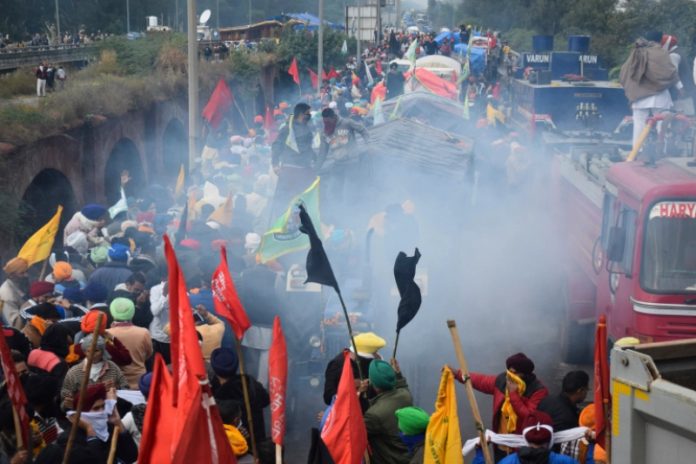 A day after farmers turned down the government’s offer to hold talks, the protesting farmers have threatened to block five highways connecting Delhi to Gurugram, Ghaziabad, and Faridabad. Till Sunday, only Singhu border and Tikri border were blocked by the farmers.

Farmers began their march from Punjab on Thursday. They reached the Delhi borders via Haryana on Friday.

Although the police allowed them to demonstrate at the Burari ground, they are camping at the Singhu (Delhi-Haryana) and Tikri borders for the past three days.

Farmers are asking for Ramlila Maidan which is located in the heart of the national capital. It can accommodate over a lakh people, but police fear that the number could rise.❐