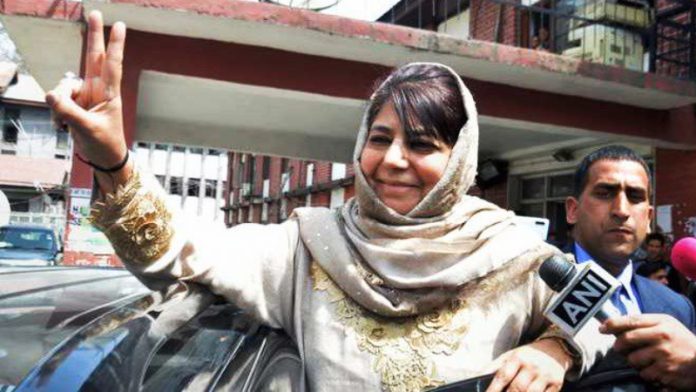 Former Chief Minister Omar Abdullah and his father Farooq Abdullah, who were under house arrest since August last year, have already been released. The Mufti was detained at his home, which was declared an “auxiliary prison” by the government. Under the Public Safety Act or PSA, a person can be detained several times without any trial.❐