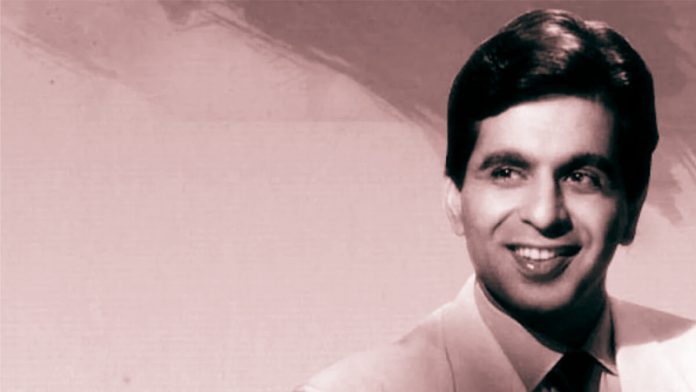 Born as Yusuf Khan to an Awan family, Dilip Kumar grew up in the same neighbourhood as Raj Kapoor, who was also his childhood friend. In 1940, after a dispute with his father, Dilip left home for Pune (Poona as it was known then).

There, he started up a sandwich stall at the army club until his contract ended. He then headed home to Bombay with savings of Rs 5,000.

Later, he joined Bombay Talkies, there he met actor Ashok Kumar, who played a significant role in influencing his acting style and introducing him to method acting.

That is when Devika Rani requested him to change his name from Yousuf to Dilip Kumar and later cast him in a lead role in the film ‘Jwar Bhata’ in the year 1944.

Zoya Afroz, from Mumbai crowned as the Miss India International 2021