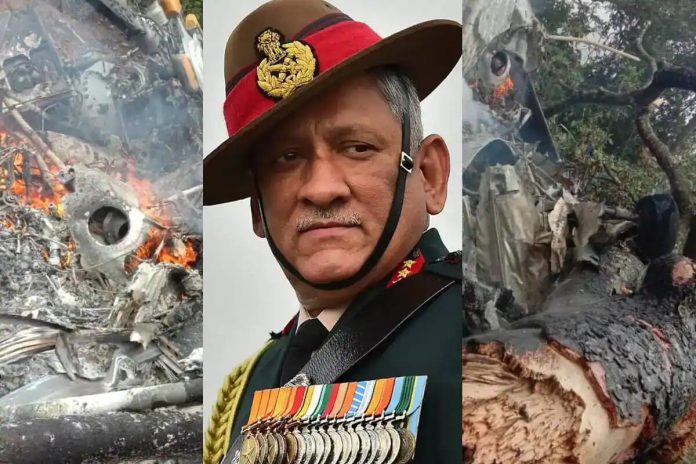 “The accident was a result of entry into clouds due to an unexpected change in weather conditions in the valley. This led to spatial disorientation of the pilot resulting in a Controlled Flight Into Terrain (CFIT),” the team found after analysing the Flight Data Recorder and Cockpit Voice Recorder besides questioning all available witnesses to determine the most probable cause of the accident.

CFIT occurs when an airworthy aircraft, while under the complete control of the pilot, is inadvertently flown into terrain, water, or an obstacle.

According to the IATA (International Air Transport Association), the term refers to accidents in which in-flight collisions with terrain, water, or another obstacle occur without indication of loss of control.

The United States Federal Aviation Administration says CFIT is ”…an unintentional collision with terrain (ground, mountain, body of water, or an obstacle) while an aircraft is under positive control.”

The critical distinction in such incidents is the fact the aircraft is under the control of the flight crew.

A Mi-17V5 helicopter carrying Gen Rawat, his wife Madhulika, and 12 other armed forces personnel – from the Sulur Air Force base in Tamil Nadu’s Coimbatore to the Defence Staff Services Colleges in Wellington, had crashed on December 8 last year.

The crash killed CDS Gen Rawat, his wife, and 11 others. Group Captain Varun Singh, a passenger on the chopper, miraculously survived the crash only to die of severe burn injuries a few days later.

The Tri-Services Court of Inquiry, led by the country’s top helicopter pilot Air Marshal Manvendra Singh, into the Mi-17 V5 accident has submitted its preliminary findings. The Court of Inquiry ruled out mechanical failure, sabotage, or negligence as a cause of the accident.

“Based on its findings, the Court of Inquiry has made certain recommendations that are being reviewed,” it said.