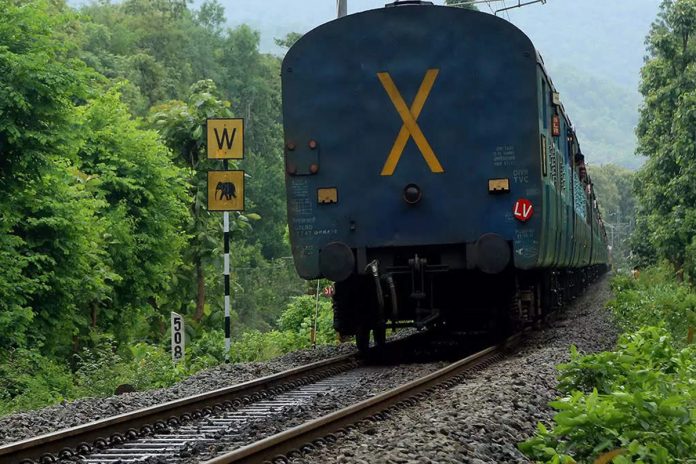 Lucknow: An 18-year-old girl died after she, along with her 27-year-old male companion, jumped off a running train in order to escape from the custody of police. Three cops have been placed under suspension in connection with her death.

As per the case details, the now-deceased teenager girl, who hailed from UP’s Sant Kabir Nagar district, allegedly eloped with her male friend in December last year. The two were located in Thane in Maharashtra. On September 10, a police team was bringing them back to Sant Kabir Nagar.

The police personnel fell asleep, following which the girl and her companion jumped off the train near UP’s Lalitpur. The cops learnt of the incident after waking up in Jhansi. “After the incident came to light, a GRP unit recovered them and admitted them to a local hospital, where the girl was declared dead. Her male companion was severely injured and was shifted to Jhansi district hospital,” a report by The Times of India quoted a police officer as saying.