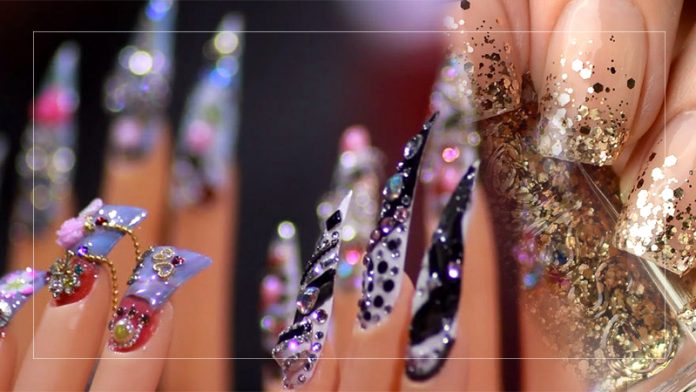 Nail polish is one of the accessories of women’s outfits. All women like to decorate their nails in different colors. Many women apply nail polish by matching with clothes. It also highlights your personality a bit. It also reveals your tastes on what color and what design you are applying nail polish in the toenails.

But do you know how this element blended with women’s outfits? Women’s nails relationship with different colors for more than a thousand years.

It is believed that the first nail paint was used in China around 3000 BC. the members of the Chou Dynasty in ancient China was first applied colors on nails – in the modern era, what we call now the ‘nail polish’. Back then it was limited to gold and silver colors.

In 600 BC, only women of the Zhou Dynasty could use gold and silver on their nails – maybe it was a special color to distinguish the dynastic women.

Much later, in 1644, the Ming dynasty made natural nail polish from a variety of plants, including wax, egg whites, animal bones, and acacia glue. Basically, the introduction of various colors in nail polish began at that time.

However, there is some controversy about the history of this nail polish. Somewhere in history, it was written that the first use of nail polish started in India, during the Chalcolithic period.

Although nail polish has been used since ancient times, it was probably in the 17th century that nail polish became popular among girls as a cosmetic product.

However, once only members of the royal family could use this. In the beginning, there were two colors, however, in the modern era, nail polish of various colors can be seen in women’s shopping malls.

Due to the increase in nail care of women in the modern era, the business of nail care and nail polish is booming now, as a result, nail bars are also emerging. Artificial nails made of nail art are also becoming popular.

There are 13 types of nail polish to give a touch of modernity. However, using too much dark nail polish can cause permanent stains on the nails and even damage the nails. Therefore, experts advise refraining from applying darker nail polish more than once.❐

7 Drinks to Clean Your Kidneys Naturally