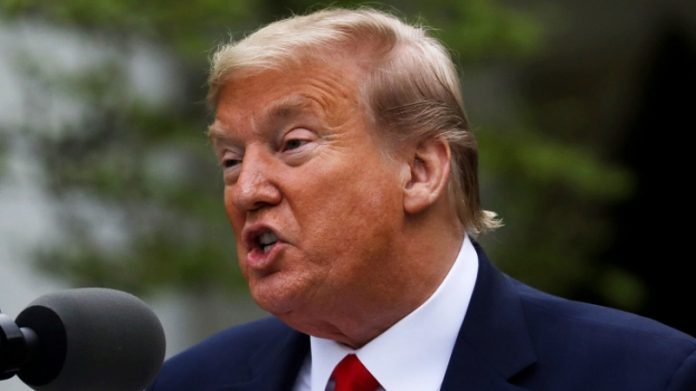 US president Donald Trump launched attacks on his political opponents during a wide-ranging press conference.

Trump, who long touted friendly ties with Chinese President Xi Jinping as he sought to make good on promises to rebalance a massive trade deficit, has made getting tough on China a key part of his campaign for re-election on 3 November.

He has accused his Democratic opponent, Joe Biden, who leads in most opinion polls, of being soft toward Beijing.

“If Biden wins, China wins, because China will own this country,” he said.

Biden for his part has criticized Trump’s Phase 1 trade deal with China, saying it is “unenforceable,” and “full of vague, weak, and recycled commitments from Beijing.”

Trump vowed that in future his administration would prohibit federal contracts with companies that outsource to China and hold Beijing accountable for allowing the coronavirus, which began in China, to spread around the world.❐