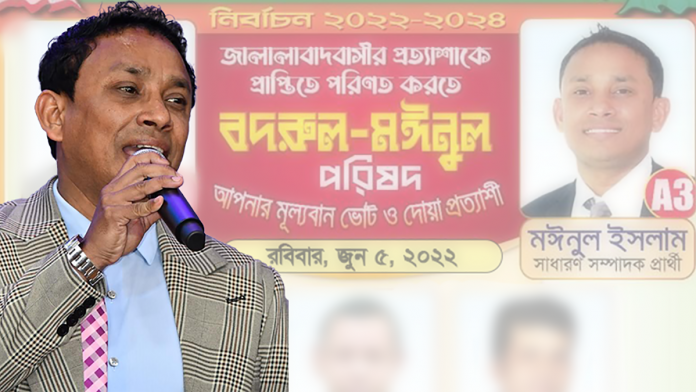 The Jalalabad Association is one of the largest organizations of immigrant Bengalis in New York. The election of the organization is scheduled to be held on June 5, 2022. The selection process has already begun. Candidates are in the full swing of campaigning. Multiple councils have been formed. The Jalalabad Association has held an important position in the New York Bengali community.

Now the association has more than ten thousand members. According to the information, there are 11,092 registered voters in the organization. 444 of them are life members. And the rest of them are only voters.

Moinul Islam: The Jalalabad Association is a region-based non-profit organization. It is one of the largest organizations in New York. We work for human welfare.

For example, during the coronavirus epidemic, we arranged for funerals. From then, everything was almost stagnant. We have tried to reach out to people on behalf of the organization. Consider all of the immigrants from Bangladesh or other countries; many of them frequently have issues with their papers. Many do not even have papers. We provide them with legal assistance.

We try our best to solve their problems. Apart from these, various activities like food aid and distribution of winter clothes are also carried out, all of which are for human welfare. And each of them is non-profitable.

Hindustan Surkhiyan: You are an established real estate businessman. Why are you involved with an organization like the Jalalabad Association?

Hindustan Surkhiyan: We’ve got knowledge that you have become a candidate for the post of General Secretary of the Jalalabad Association. You have been the treasurer of this organization for a long time. Why do you want to be general secretary? And if you were elected, what would you change? Or in other words, what will the organization gain from you? 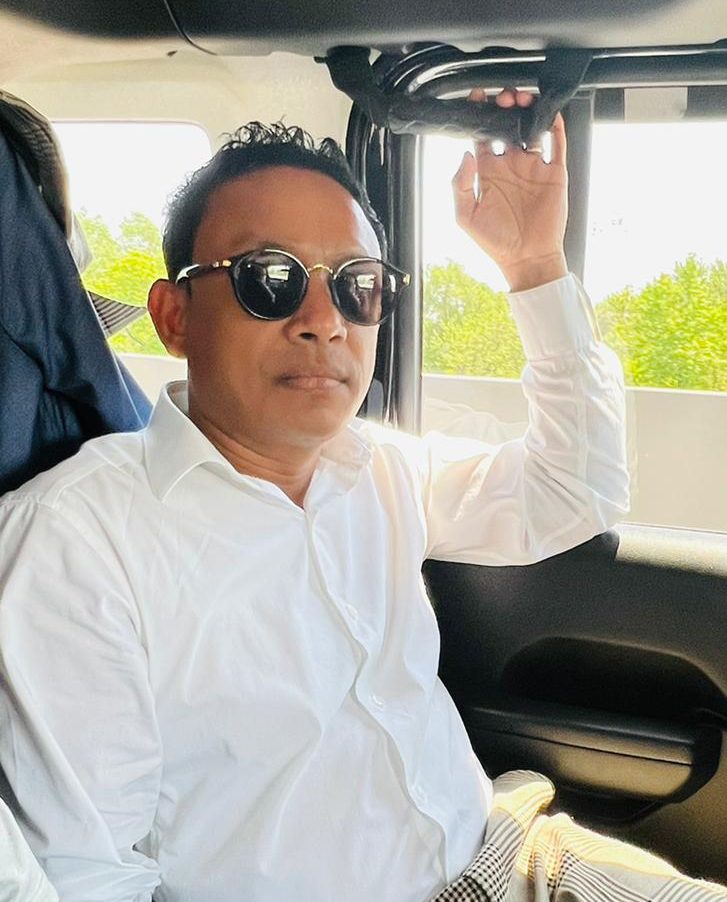 Moinul Islam: Our organization is now thirty-eight years old. Its total membership is now more than ten thousand. However, this old and established organization has no building of its own. Though it was supposed to be and should have been. I have already announced that if I’m elected, I will build the Jalalabad Association’s own building. And I will do it within a hundred days of being elected. This is my electoral manifesto.

Hindustan Surkhiyan: That means you are going to establish the foundation of the building in three months and ten days after the election?

Moinul Islam: Yes, within 100 days of the election. At the same time, I would like to inform everyone through you that the Jalalabad Association building can be used by all the organizations in the four districts of New York, and they would not have to pay for it. We will let them use it for free.

Hindustan Surkhiyan: A while ago, you were talking about change. We want to know more. What kind of change is that?

Moinul Islam: The Jalalabad Association was established thirty-eight years ago. While it is true that members have been since the beginning, they are not everyone alive. But at the same time, no new leadership has come in such a significant way. I want the younger generation to come forward. I want this for the community’s interest.

Hindustan Surkhiyan: Thank you for giving us your valuable time. 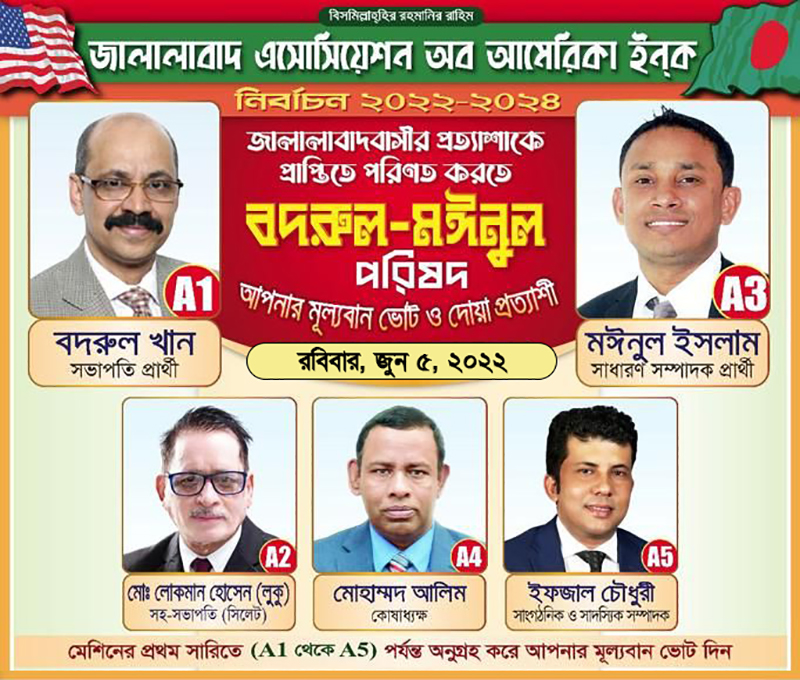