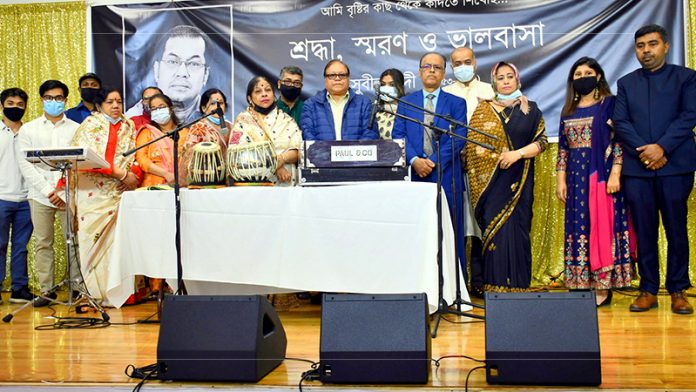 New York: In an interview, the late Bengali singer Subir Nandi said, “There is nothing unattainable in my life.” And this time, New Yorkers found out that wherever Subir Nandi and his music are present, the people there become rich in a strange way 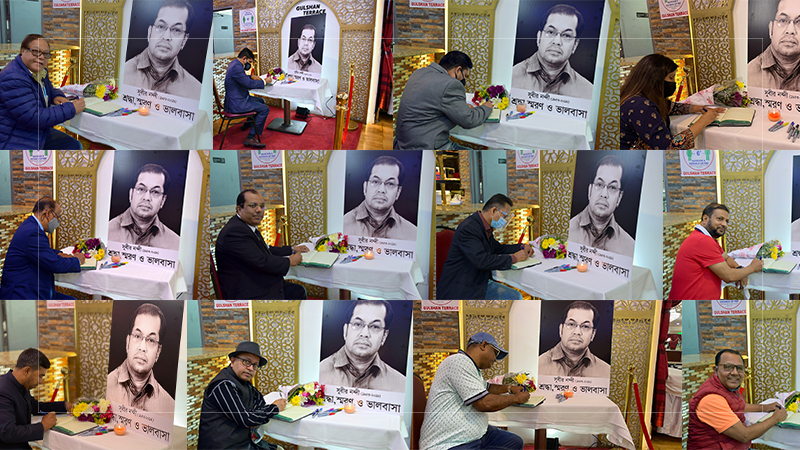 An unprecedented memorial service was held in New York on May 18, on the second death anniversary of the great vocalist, to pay tribute and love to him. On Tuesday night, New York based television channel Bangla Channel hosted the memorial service at Gulshan Terrace in Woodside. The channel also broadcasts the show from New York. 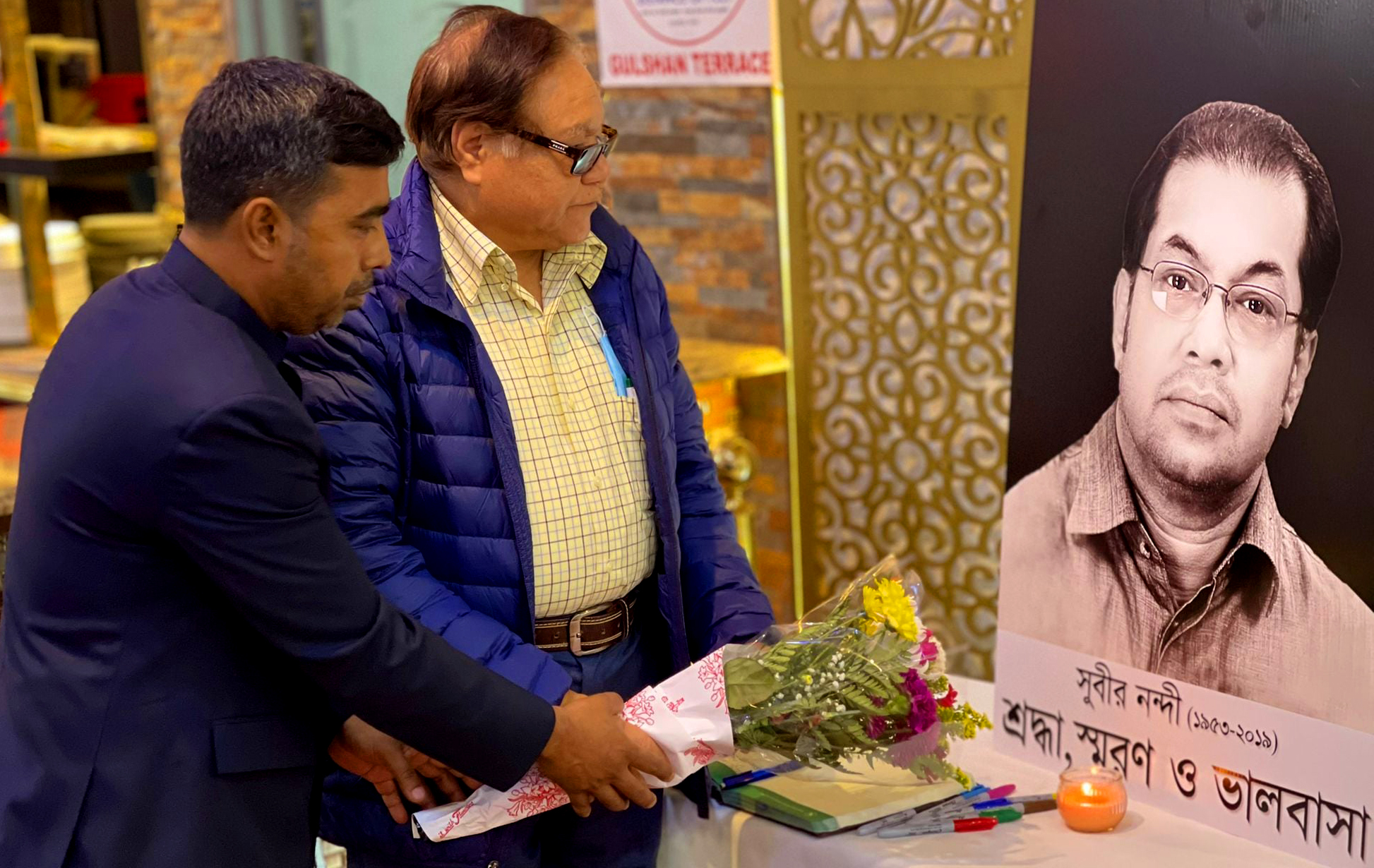 Prominent New Yorkers attended the ceremony to pay their respects and love to the beloved vocalist. Nur Elahi Mina, First Secretary (Press) of the Bangladesh Permanent Mission to the United Nations, and SM Nazmul Hasan, Deputy Consul General of the New York Consulate and chairman of the Bangla Channel and a New York business personality, AKM Fazlul Haque, Ekushey Padak winner vocalist Rathindranath Roy was present on the occasion. 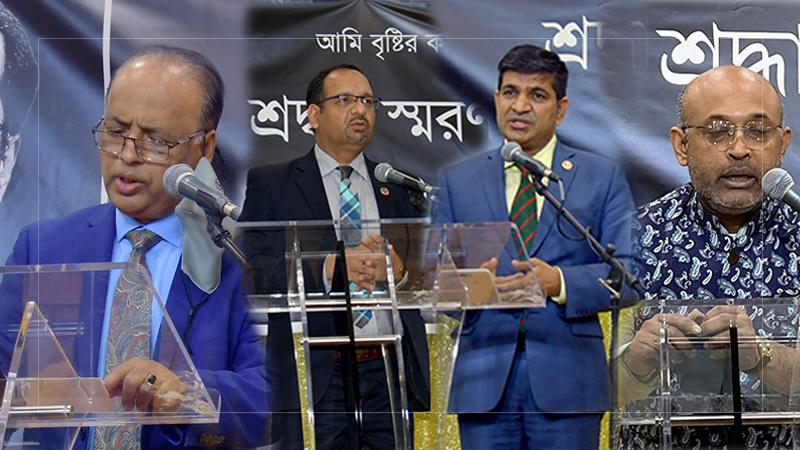 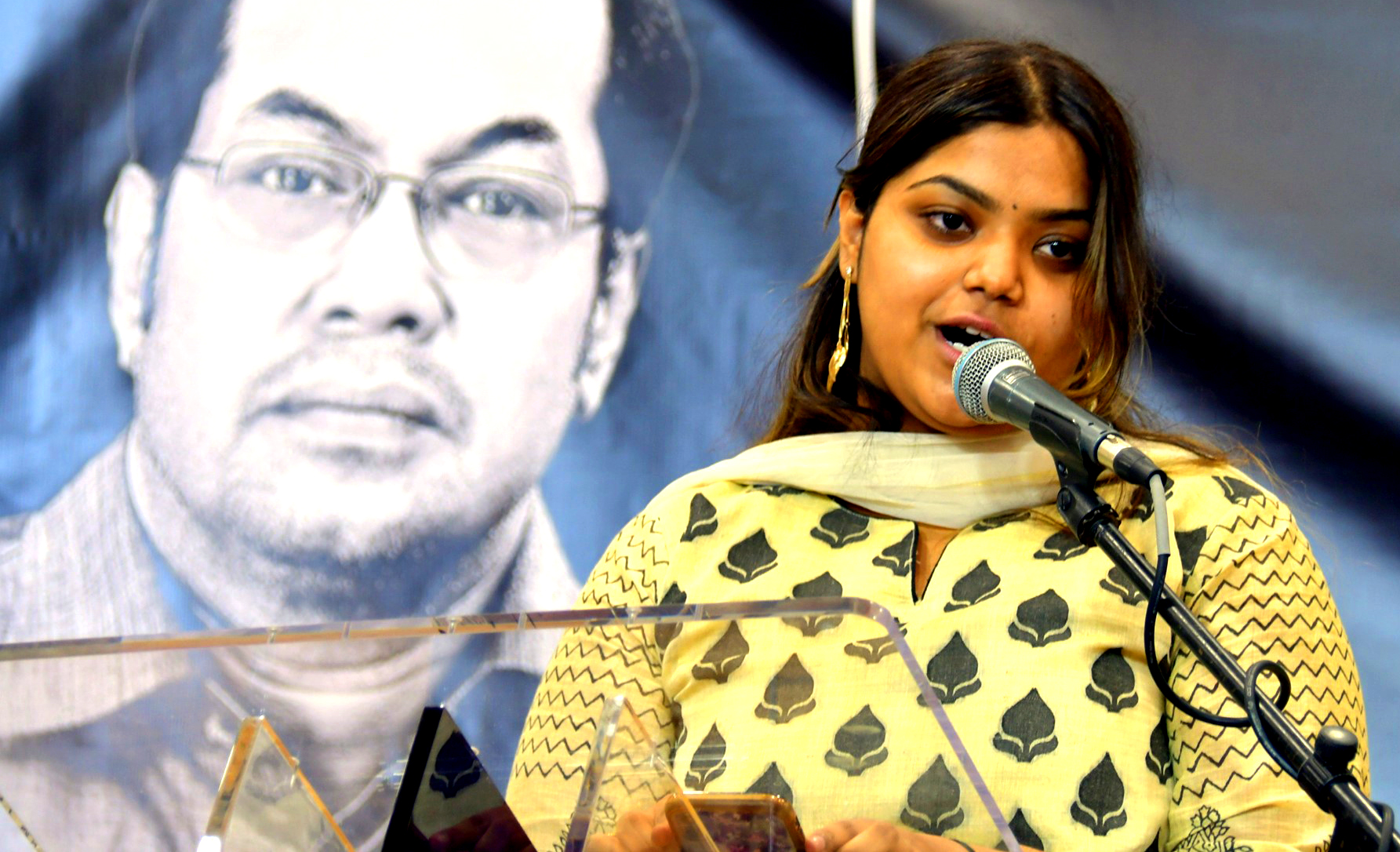 It may be mentioned that the legendary Bengali musician Subir Nandi died on 7 May 2019 at the Singapore General Hospital. This eminent musician has sung more than two and a half thousand songs in his long 40 years of music career. He has sung numerous popular songs on radio, television and in movies.

In 1981, his first solo album ‘Subir Nandir Gaan’ was released under the banner of Disco Recording. Subir Nandi sang his first playback song in 1976 in the film ‘Suryagrahan’ directed by Abdus Samad. He won five National Film Awards for his playback songs in films. In 2019, the Bangladesh government awarded Subir Nandi the second highest civilian honor, the Ekushey Padak, for his contribution to music.❐
Zahan Ara Dolon