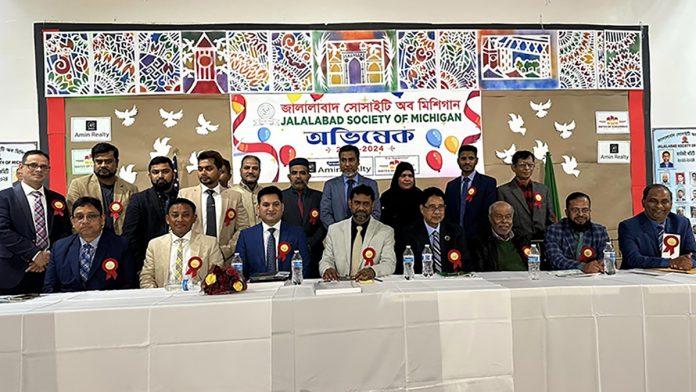 Zahan Ara Dolon: The inauguration ceremony of the “Jalalabad Society of Michigan 2022–24” was held in the United States.

Suman Kabir, the secretary of the Jalalabad Society, was in charge of conducting the event organized at the Gates of Columbus Banquet Hall, Michigan on October 30. M. Islam Shamim presided over the event.

The new President, Mohammad A. Hossain Suleman, and Secretary, Habib Rahman, were sworn in by Election Commissioner Enam Uddin Ahmed.

The second phase of the program was completed under the chairmanship of Mohammad A. Hossain Suleman and moderated by Habib Rahman.

The invited chief guest, Dr. Kali Pradeep Chowdhury, could not attend due to his wife’s illness. In an audio speech, he greeted the audience.

The special guests were Professor Tanveer Ahmed Chowdhury, an environmental policy expert; and Moinul Islam, the General Secretary of the Jalalabad association of America inc.

Ruksana Mirza performed songs as part of the cultural programme.

Javed Chowdhury, General Secretary of the Jalalabad Society of Michigan and President of the Bangladesh Association of Michigan, spoke at the event.

Others who spoke at the event were:

Aziz Chowdhury, from the Grand Sponsor ‘Amin Realty’; Zaman Ahmad, the Treasurer of the present committee; Mohammad Abdul Akit, the joint General Secretary, and others.

The Gates of Columbus co-sponsored the event. 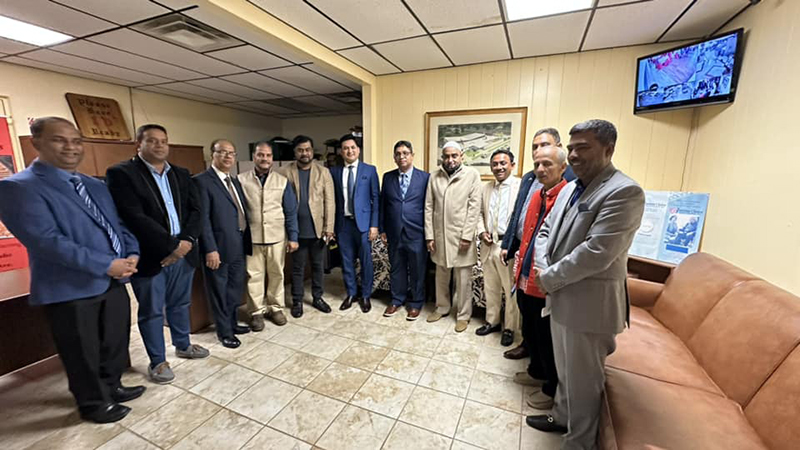 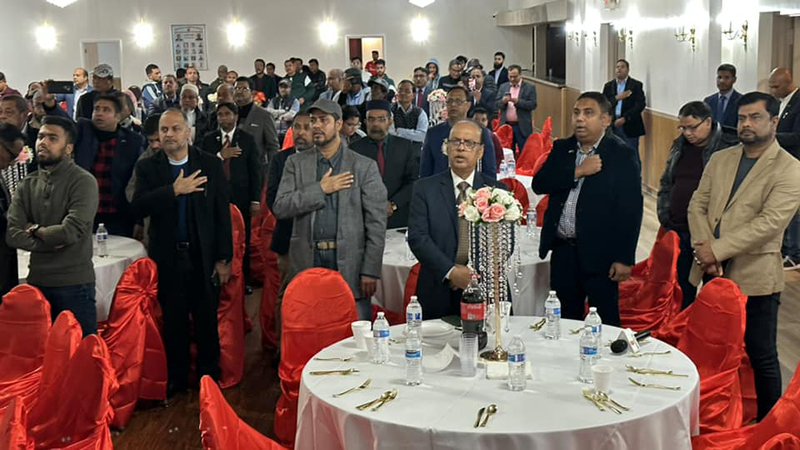 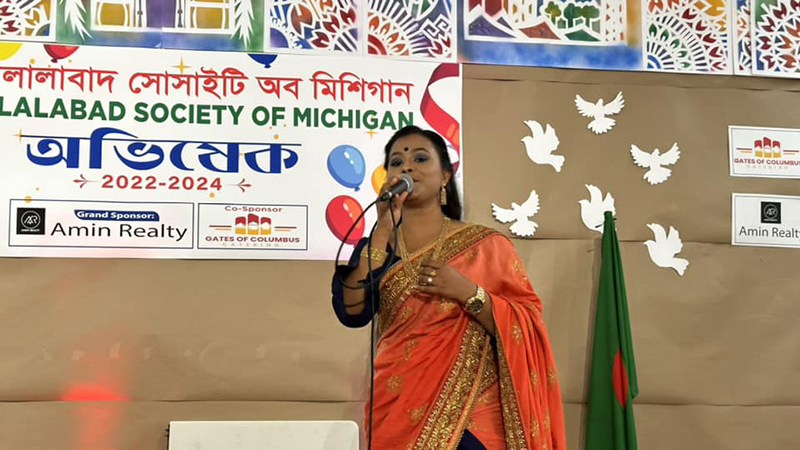 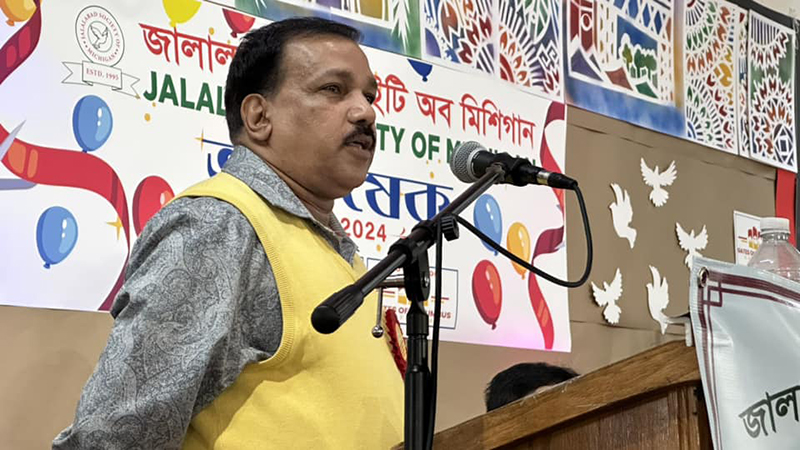 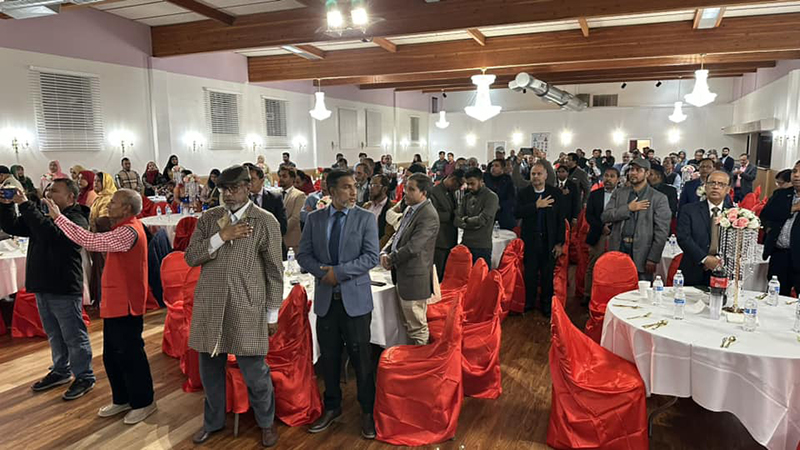 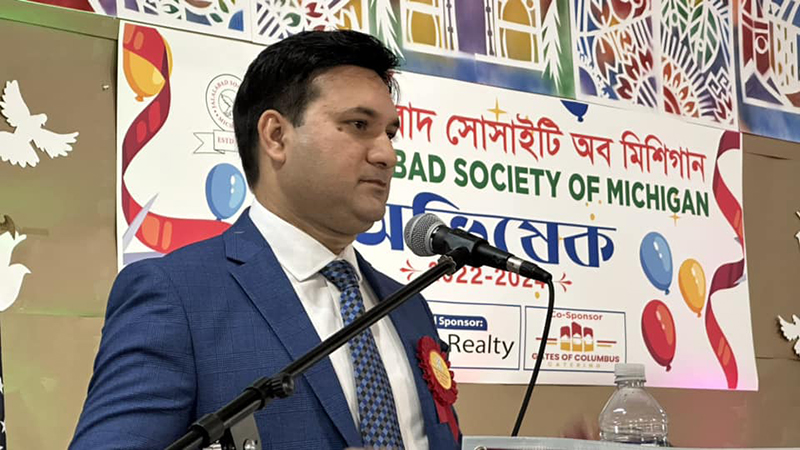 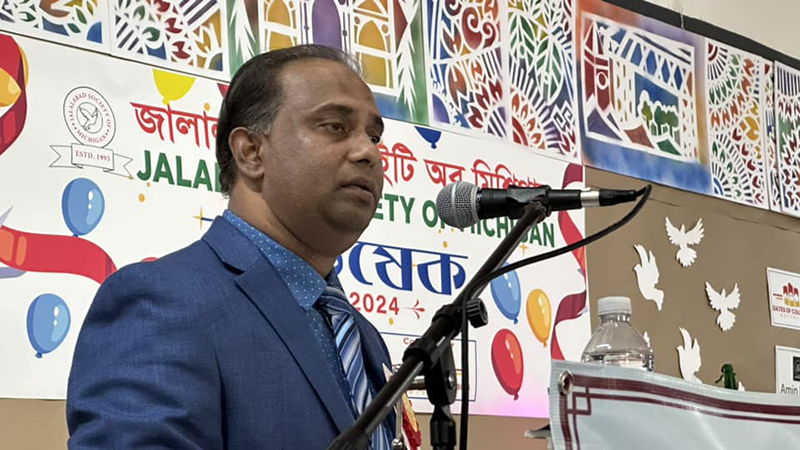 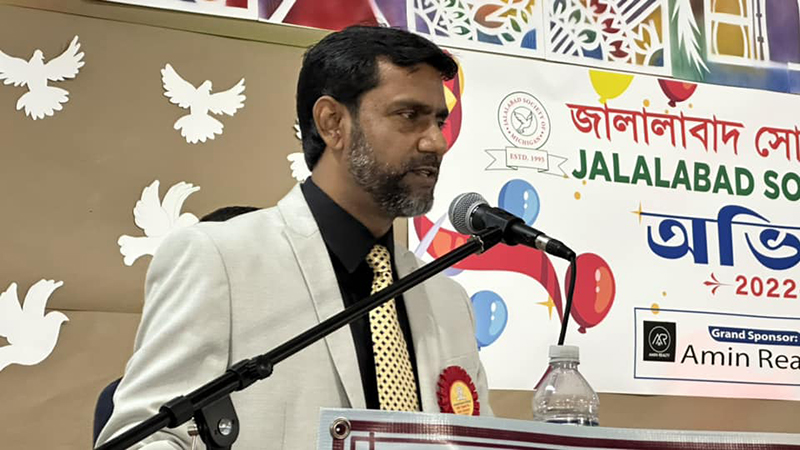 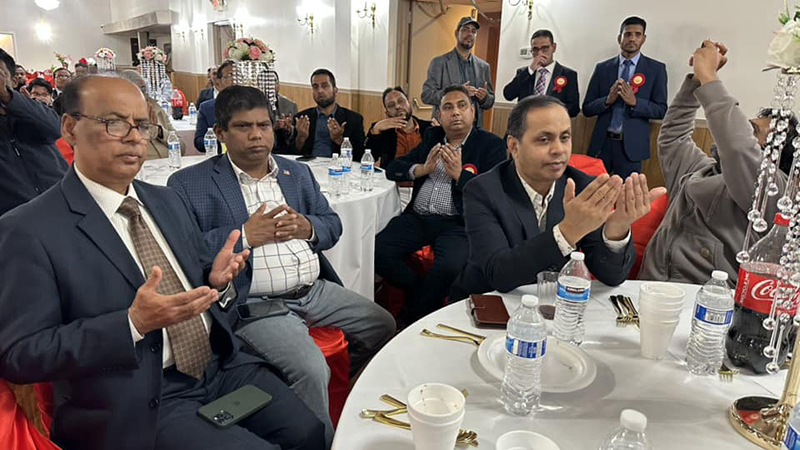 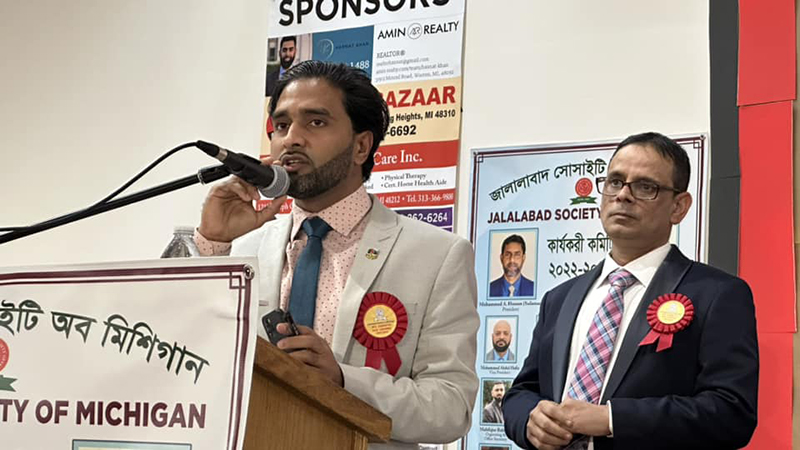 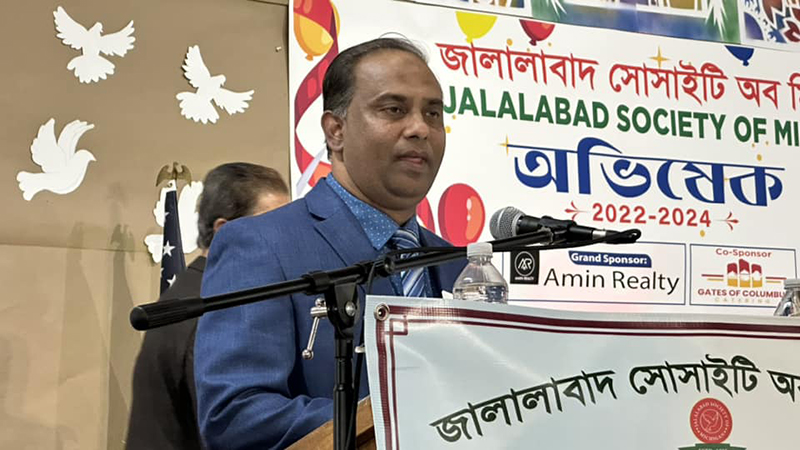 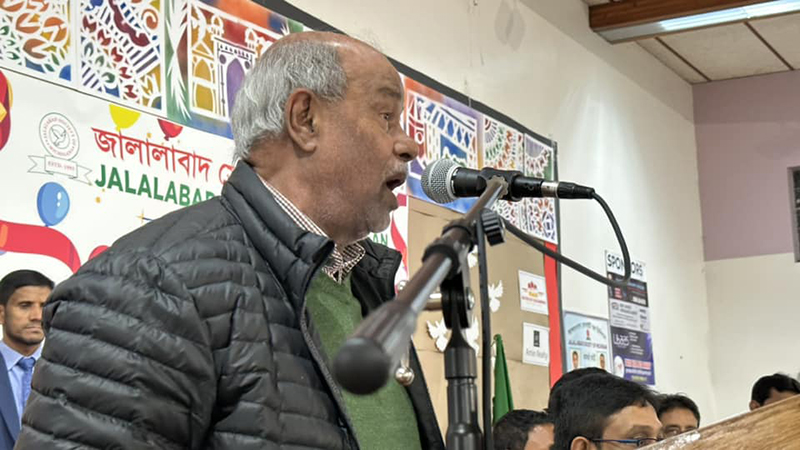