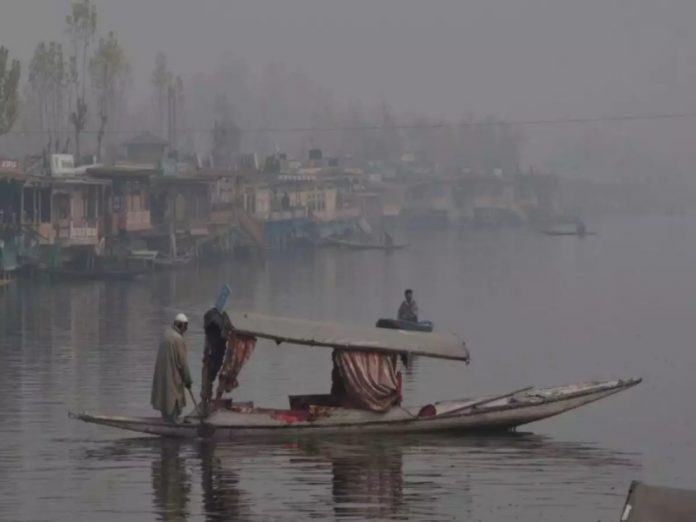 India on Sunday rejected the resolutions adopted by the Organisation of Islamic Cooperation and its criticism of New Delhi’s Jammu and Kashmir policy.

The 47th session of the Council of Foreign Ministers of the body in its meeting between November 27 and November 29 at Niamey in Niger referred to India’s 2019 decision to abrogate the special status granted to the erstwhile state of Jammu and Kashmir under Article 370, according to The Hindu.

The report of the OIC secretary general said: “The decision of the Indian government on August 5, 2019, towards changing the demographic and geographic composition of the territory, and the continuous blockade and restrictions together with human rights abuses, had awakened renewed efforts of the international community towards a resolution of the conflict”.

In response, the Ministry of External Affairs “strongly” advised the OIC to refrain from making such references in future. Without naming Pakistan, the foreign ministry said the organisation of Muslim-majority nations was being used by the country for a campaign against India.

“We strongly and categorically reject the factually incorrect, gratuitous and unwarranted references to India in resolutions adopted by the Organisation of Islamic Conference,” the statement read. “We have always maintained that OIC has no locus standi in matters strictly internal to India, including that of Union Territory of Jammu and Kashmir, which is an integral and inalienable part of India.”

India called it “regrettable” that the group continued to allow itself to be used by Pakistan. “[It] has an abominable record on religious tolerance, radicalism and persecution of minorities, to indulge in anti-India propaganda,” the statement said.

The OIC has not yet uploaded its resolution on its website.❐