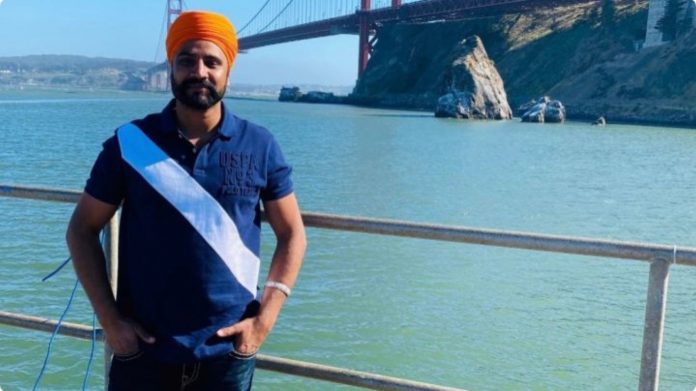 A 29-year-old Sikh man died after he jumped into a river to rescue three children who were swept away in the US state of California, according to media reports.

The man, identified as Manjeet Singh, was visiting Reedley Beach on Wednesday evening near his home in Fresno County when he saw the three children struggling in the Kings River, the Los Angeles Times reported on Friday.

Two eight-year-old girls and a 10-year-old boy were playing in the river when they were pulled under a bridge by the current, CNN quoted Reedley Police Department commander Mark Ediger as saying.

Singh, who was at the river with his brother-in-law and other friends, removed his turban and attempted to use it as a rope to pull the children in but was quickly pulled under himself.

“He went in to try and help them and, unfortunately, went underwater fairly quickly and never came back up”, said Reedley Police Commander Marc Ediger.

Singh was found unresponsive 40 minutes later, downriver. He was taken to a hospital, where he was pronounced dead.

Singh moved to California from India two years ago. He had plans to start a trucking business and had been taking truck-driving lessons on Wednesday before visiting the river.❐