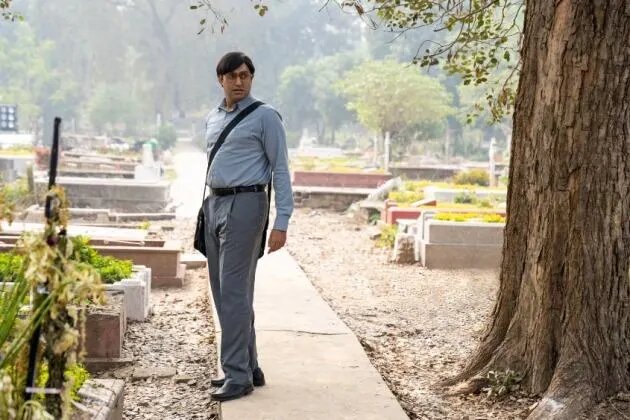 “Bob Biswas,” written by Ghosh, and directed by feature debutant Diya Annapurna Ghosh, stars Bachchan as the titular character, who comes out of a coma and has lost his memory and his erstwhile, mysterious, employers want him to return to his contract killing ways.

It is produced by Sujoy Ghosh for his Boundscript Motion Pictures and Gauri Khan and Gaurav Verma for Bollywood star Shah Rukh Khan’s Red Chillies Entertainment.

“Its a fresh take, fresh build up and the characterization is entirely new,” Bachchan told Variety. “It’s a reinterpretation of the film [“Kahaani”], that’s why Sujoy didn’t make it, he just wrote it. Diya, his daughter directed it. It’s a fresh take on the role and I hope people enjoy my interpretation of it.”

Bachchan describes Diya Annapurna Ghosh, who previously directed the short “Neighbourhood Ties” (2017) and served as an assistant director on “Badla” (2019), as a “pocket dynamo.” “She has a very definite vision for herself, which is so nice, so refreshing at such a young age,” said Bachchan. “Its astounding to see her command over her craft and her maturity in her first film. I love the gaze she has at Bob Biswas and his world.”

Bachchan had to go through a dramatic physical transformation for the film, including gaining a considerable amount of weight. He says that he is thankful for the opportunity to portray diverse and complex characters on screen.