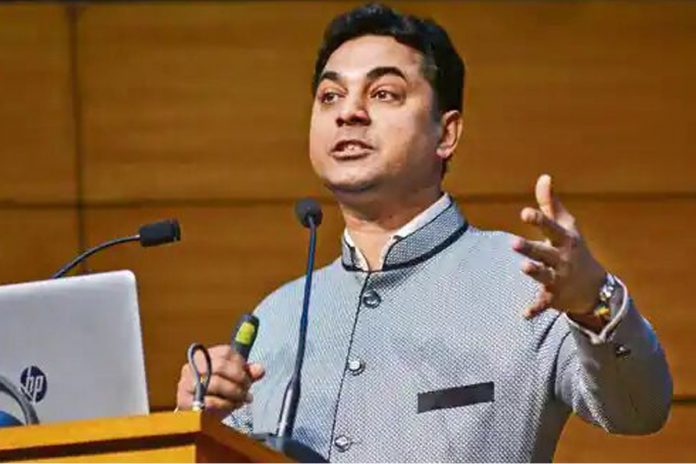 India has stood out from the rest of the world in its economic thinking by not only in terms of the reforms that have been carried out by the government, but by also converting the crisis into an opportunity, the country’s top economic adviser said on Wednesday, asserting that this will be India’s decade of inclusive growth.
Exuding confidence over India’s economic potential, Chief Economic Adviser Krishnamurthy Subramanian told an American audience from the corporate sector that on average, he expects India’s growth to be near 7 per cent in this decade.

“Mark my words, this decade will be India’s record of inclusive growth where in 2022-23 we expect growth to be between 6.5 to 7 per cent and then accelerating further as the impact of these reforms are seen,” Mr Subramanian told representatives from the US corporate sector during the fourth leadership summit of US India Strategic and Partnership Forum (USISPF).

“I think the fundamentals of the economy were strong, even before the pandemic. There were only the financial problems,” he added.

“When you look at the data itself, the V shaped recovery and the quarterly growth patterns actually establish the fundamentals of the economy are strong. Looking forward, the kind of reforms that we’ve done and the supply side measures that we’ve taken will enable actually strong growth not only this year going forward as well,” said the chief economic adviser.

Projecting a double-digit growth for India this year, Mr Subramanian said from the long run perspective, India is the only country that for the last 18 to 20 months has done so many structural reforms.

Many Challenges As Tata Draws Up Flight Plan For Air India