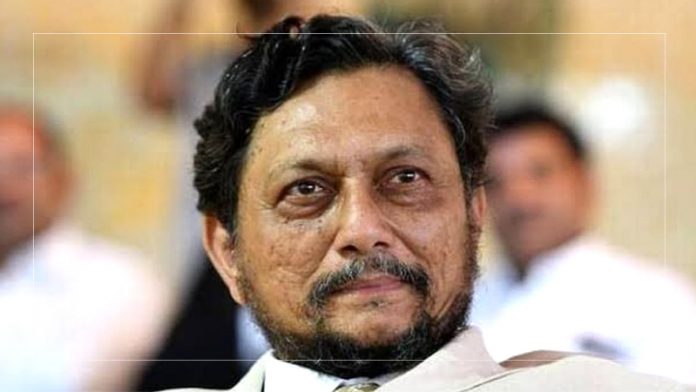 India’s chief justice is under pressure to resign after asking a man accused of rape whether he would marry the complainant — sparking outrage and concern that his words could legitimize the notion that rapists can make amends by marrying their victims.

Chief Justice Sharad Arvind Bobde posed the question during the bail hearing of a government employee who is accused of stalking, threatening and repeatedly raping a distant schoolgirl relative over a two-year period.