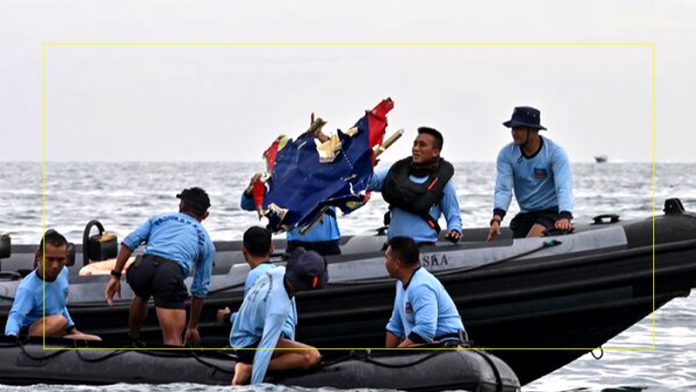 A sleepy island has become a base for the search and recovery operation following the crash on Saturday of Sriwijaya Air Flight 182 with 62 people onboard.

The reporters of New York Times visited Lancang Island, which normally has few visitors, as diving teams extracted wreckage from the water.

The crash site is less than a mile from the island’s mangroves, coconut and banana trees. When the airplane fell into the sea, it was so close to the island that it rattled windows.

In the fishing community, it’s déjà vu for some, after two other passenger planes crashed into the Java Sea in just the past six years.

Details: Lancang is part of the Thousand Island chain that has become vulnerable to rising sea levels and the kind of extreme storms that delayed the Sriwijaya flight before takeoff.❐