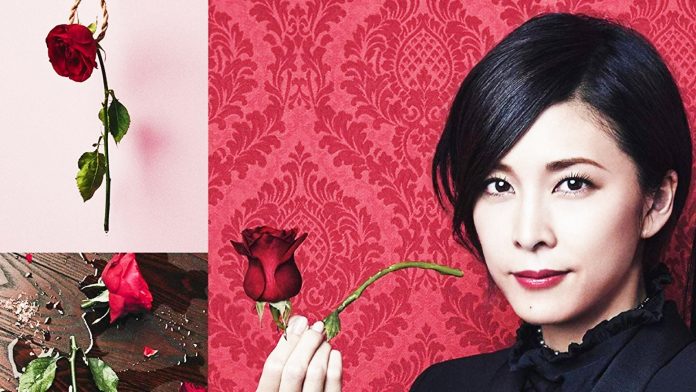 Her husband, actor Nakabayashi Taiki, 35, found her in their Tokyo apartment early Sunday morning at around 2 a.m., The Japan Times reported.

She leaves behind two children, one of them born in January, Variety said.

While no note was found and the Tokyo Metropolitan Police Department is investigating, indications were that she took her own life, according to authorities.

“It came all of a sudden, and we are all stunned and saddened by the news,” her talent agency, Stardust Promotion Inc., told The Japan Times.

Takeuchi won numerous awards and starred in several movies and television shows both in Japan and abroad.

Takeuichi first debuted in movies with “Innocent World” in 1998, according to The Hollywood Reporter, and many others, including the 1998 horror film “Ringu,” adapted as “The Ring” in Hollywood in 2002, BBC News reported.

She played the female Japanese Sherlock Holmes in the 2018 Hulu and HBO Asia drama “Miss Sherlock,” which was broadcast around the world, including the U.S.

She is the latest in a series of Japanese celebrities who have died by their own hand this year. Hana Kimura, , Netflix reality star and Japanese pro wrestler, killed herself in May at age 22. Actress Sei Ashina committed suicide earlier this month at age 36. And Harumi Miura died in July at 30.

Actor Ranvir Shorey says, Marijuana should be legal in India