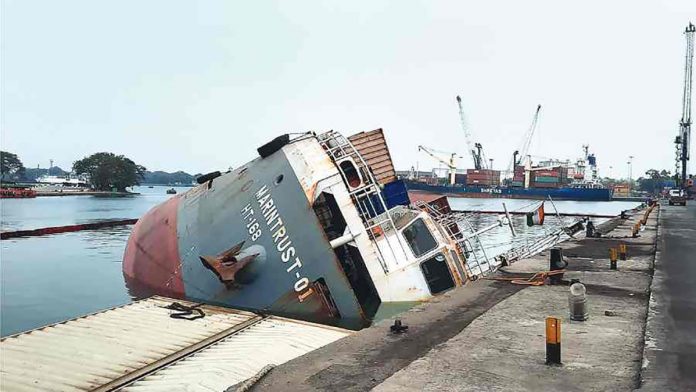 Kolkata port today (July 30, 2022) began the first of four trial runs towards the full implementation of an agreement on India’s use of Chattogram and Mongla ports in Bangladesh for trade, according to a top official of the port.

“We have been asked to undertake trial runs and it has to be completed within six months. All destinations are in Bangladesh,” he said.

The trials will be undertaken on the following routes – Mongla to Tamabil, Tamabil to Chattogram, Chattogram to Sheola (a land border) and Mongla to Bibirbazar (land port in Cumilla), our New Delhi correspondent reports.

Maersk Line India has partnered with SMP to do these two trial runs, Vinit Kumar said, adding that the vessel is expected to reach Mongla on August 5 carrying 16 tonnes of iron pipes of Electrosteel Castings Ltd in a container destined to reach Meghalaya using Tamabil-Dawki border points and 8.5 tonnes of prefoam in another container for Assam using Bibirbazar-Srimantpur border points.

“This exercise will boost an alternative route through waterways for transportation of coastal containers from Kolkata or Haldia to northeastern Indian states, along with other export-import containers to Bangladesh in the same barge or vessel,” Kumar said.

The cargo movement from Kolkata port to northeastern Indian states through the India-Bangladesh Protocol Route will not just reduce transit cost and time but also help develop the economy.

An agreement and standard operating procedure on the use of Chattogram and Mongla ports for the movement of goods to and from India have been signed by the two countries.

The decision to conduct trial runs was taken after the 13th India-Bangladesh Joint Group of Customs (JSC) meeting held in March, said the SMP official.

It was also decided that ships can carry cargo for both Bangladesh and the northeastern states of India, he added.