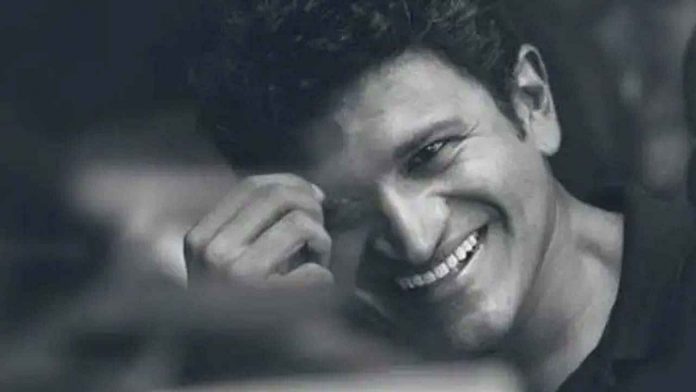 Bengaluru: Karnataka Chief Minister Basavaraj Bommai, while expressing grief at the death of Kannada star Puneeth Rajkumar, today said that only a day earlier before his demise Puneeth had asked him to release an application related to Karnataka tourism.

“On Thursday, he (Puneeth Rajkumar) had asked me to release a website regarding Karnataka tourism. I would have launched his app on Nov 1 but he’s not between us. It is so shocking. State, cinema, and youths will miss him,” said Basavaraj Bommai.

Earlier, Chief Minister Bommai had declared that the last rites of Puneeth Rajkumar would be done with state honours.

Puneeth passed away at the age of 46 following a cardiac arrest on Friday. He was admitted to Vikram Hospital in Bengaluru, after experiencing chest pain, where he breathed his last.

The demise of Puneeth took the entire country by shock and several popular actors from Bollywood and South film industry including Dhanush, Mahesh Babu, Jr NTR, Ram Charan, Abhishek Bachchan, Anil Kapoor, among others, have expressed their condolences.

Apart from that, Prime Minister Narendra Modi and other noted politicians, including Rahul Gandhi, Prakash Javdekar and Nirmala Sitharaman, also mourned his death.

Son of matinee idol Rajkumar, who was also lovingly called ”Appu” and ”Power Star” by his fans, Puneeth was associated with the silver screen since he was a child.

The 46-year-old actor has been the lead star in 29 films since his 2002 acting debut in ”Appu”, with his last release being ”Yuvarathnaa”, which came out in April earlier this year. His other notable performances include, ”Raam”, ”Hudugaru”, and ”Anjani Putra”.