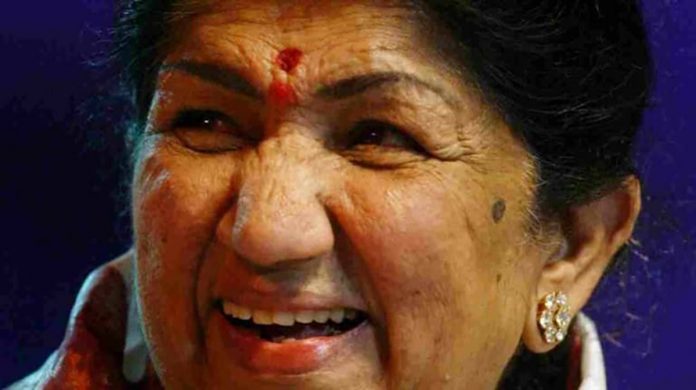 The nightingale of India, singer Lata Mangeshkar has been admitted to the hospital after she contracted Covid 19. The legendary singer is currently undergoing treatment at the intensive care unit (ICU) of Mumbai’s Breach Candy hospital. Her niece Rachna confirms to IndiaTV that the Bharat Ratna recipient has mild symptoms.

Due to her old age health issues, she has been shifted to the ICU. Giving an update on the singer’s health, her niece niece Rachna told ANI, “She is doing fine; has been kept in ICU only for precautionary reasons considering her age. Please respect our privacy and keep Didi in your prayers.” Her sister Usha Mangeshkar added that the singer was was admitted to the hospital the day before.

Born on September 28, 1929, Lata Mangeshkar was honoured with Dadasaheb Phalke Award and France’s highest civilian award, Officer of the Legion of Honour, besides numerous national and international awards. In 1974, the Guinness Book of Records ranked her as the most recorded artiste in the history. She had reportedly sung over 25,000 songs between 1948 and 1974.

She became a recipient of India’s highest civilian honour Bharat Ratna in 2001.

Legendary singer Lata Mangeshkar admitted to ICU after testing positive for Covid-19. She has mild symptoms: Her niece Rachna confirms to ANI