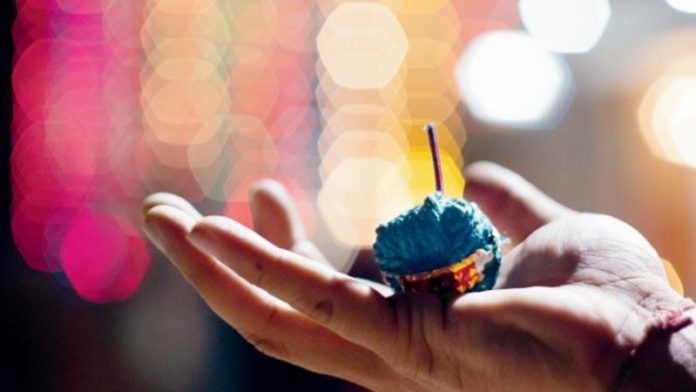 The Kurar police have booked a 55-year-old man for attempting to kill his 58-year-old girlfriend and later trying to commit suicide by blasting a sutli bomb inside his mouth. Both have been admitted at Cooper Hospital with serious injuries.

The woman lives with her 80-year-old mother in Pushpark area of Malad East, which comes under the jurisdiction of the Kurar police. According to police sources, the woman has two daughters and a son who live with their grandparents. She works as a cook in one of the societies in Andheri.

The woman was in a relationship with the accused, a driver identified as Sachin Chauhan, for the past 15 years.

Chauhan was a frequent visitor to the woman’s home, which her mother was opposed to and which led to frequent quarrels between the couple. On Sunday, at 7am, the two again fought over the same matter, said an officer.

The woman was getting ready to leave the house for work. The man asked her for his clothes and this escalated into a fight. In anger, the man took out a knife he had carried with him, slashed her on the neck with it and punched her on her face several times. When the woman fell down, the man cut off her hair too. He then took out a sutli bomb from his pocket, lit it and put it in his mouth.

The Kurar police were called and they rushed to the spot.

Senior Inspector of Kurar police, Baba Saheb Salunkhe, said the condition of both the man and woman was critical. As of now they have registered a case against the accused under various sections of the IPC and are conducting further investigations.❐