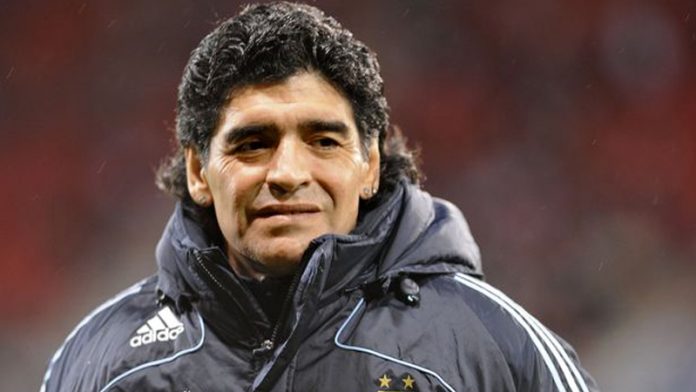 Diego Maradona’s personal physician and six other caregivers accused of neglecting the football icon in his final days, will be questioned by Argentine prosecutors from Monday.

The seven were placed under investigation for manslaughter after a board of experts looking into Maradona’s death found he had received inadequate care and was abandoned to his fate for a “prolonged, agonizing period”.

The football legend died of a heart attack last November at the age of 60, just weeks after undergoing brain surgery for a blood clot.

An investigation was opened following a complaint filed by two of Maradona’s five children against neurosurgeon Leopoldo Luque, whom they blame for their father’s deteriorating condition after the operation.

A panel of 20 medical experts convened by Argentina’s public prosecutor said last month that Maradona’s treatment was rife with “deficiencies and irregularities” and the medical team had left his survival “to fate”.

The panel concluded he “would have had a better chance of survival” with adequate treatment in an appropriate medical facility.

Instead, he died in his bed in a rented house in an exclusive Buenos Aires neighborhood, where he was receiving home care.