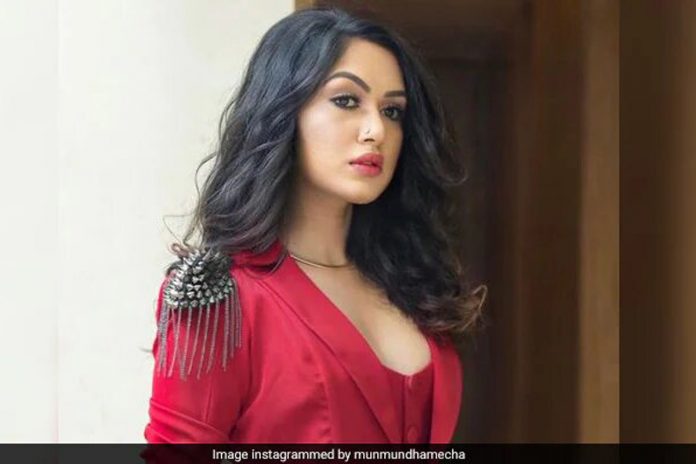 Mumbai: Munmun Dhamecha and Arbaaz Merchant – Aryan Khan’s co-accused in the drugs-on-cruise case – were released on bail this morning, three days after the Bombay High Court ordered their release.

“She has been released from the jail after completion of all legal formalities. We are now going to file an application before the NCB (Narcotics Control Bureau) seeking permission to allow her to go Madhya Pradesh, as she hails from there,” Ms Dhamecha’s lawyer Ali Kaashif Khan told PTI.