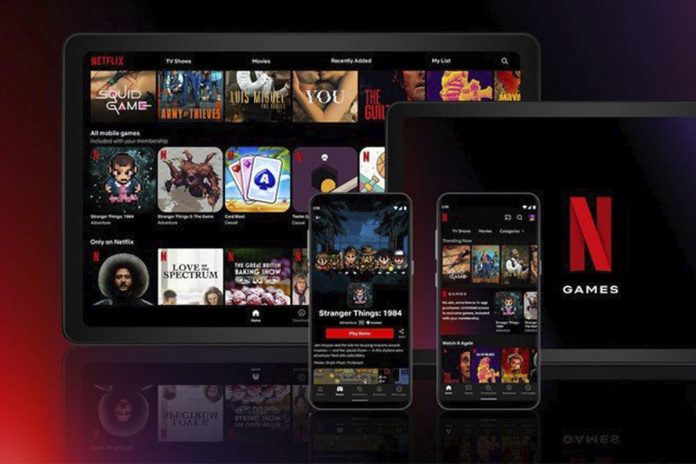 Netflix has announced that it is launching its mobile games for iOS users — an obvious move after initially bringing gaming titles to Android. Through the update, users on iOS devices will be able to play games — alongside watching movies and television shows through the Netflix app.

The games will be not available with any ads or additional fees, though users need to have a Netflix subscription to experience them on their iPhone or iPad. The initial list of games available through Netflix are limited to adults and are not accessible through kids’ profiles. Young users will also not be able to play any of the available games on a device if you have set up a PIN to prevent kids from having access to your adult profile.

On Tuesday, Netflix announced the launch of mobile games for its members on iPhone and iPad. The update will be available to users starting Wednesday, the company said.

Netflix Games is coming to iOS! Starting tomorrow, you can access Netflix Games through the Netflix app on any mobile device, anywhere in the world. pic.twitter.com/LoHYFi4xBX