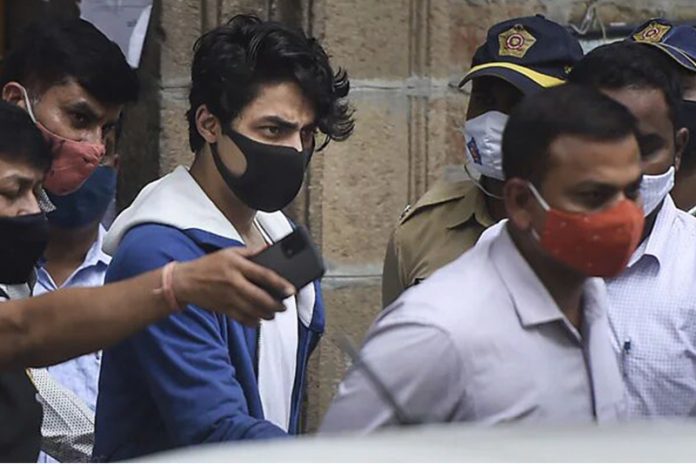 Aryan Khan, son of Bollywood actor Shah Rukh Khan, has been denied bail after he was arrested in connection with the drugs-on-cruise case. He will spend the weekend in Mumbai’s Arthur Road jail.
A Mumbai magistrate’s court said Friday that Mr Khan’s bail plea was “not maintainable”, agreeing with the Narcotics Control Bureau that since drugs were seized a Sessions Court must hear the matter.

The court also rejected pleas from two other accused – Arbaaz Merchant and Munmun Dhamechat. All three must now approach the Sessions Court for relief.

The young celebrity, from whom the NCB has admitted that no drugs were recovered, will now be returned to Mumbai’s Arthur Road jail.

Arguing against bail per se, the NCB said releasing Aryan Khan could harm the case. The agency claimed he could tamper with evidence and influence witnesses. It also insisted Aryan Khan and the others were “regular users of contraband”.

“They are influential persons… is a chance of tampering with evidence. Had it been one person with small quantity, it would be different. We have a lot of material… protection like bail at this stage will hamper the investigation,” Additional Solicitor General Anil Singh said.