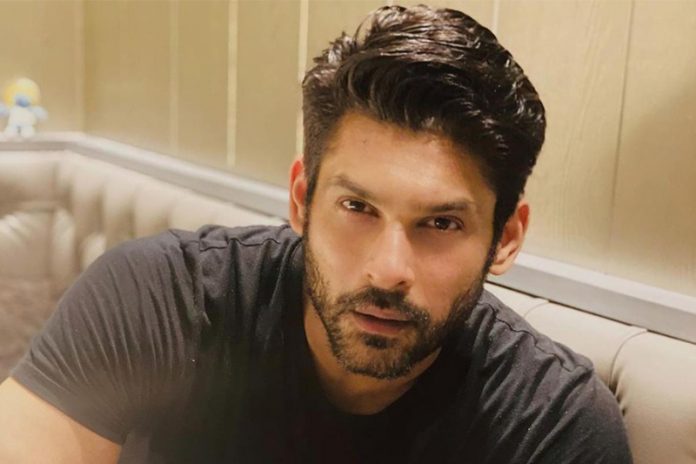 Initial reports regarding the post mortem of the late actor Sidharth Shukla have revealed that he did not sustain any injuries.

Meanwhile, a senior doctor from Cooper Hospital said, “Initial report indicates that he died of a heart attack. We, however, won’t be able to confirm the cause of his death until we complete the post mortem.”

The actor’s body was taken by the family to the Oshiwara crematorium, where the last rites were performed. A huge gathering of fans, friends and family members of the ‘Bigg Boss 13’ winner were present at crematorium in Mumbai to pay their final respects to him.

As per reports, he was laid to rest according to traditional Hindu rituals. Several TV celebrities were also seen at the funeral.

However, only a certain number of people were allowed to enter. Sidharth Shukla’s rumoured girlfriend, Shehnaaz Gill arrived at the crematorium and was heartbroken and inconsolable. She was accompanied by her brother Shehbaaz who has been by her side like a rock since Thursday.