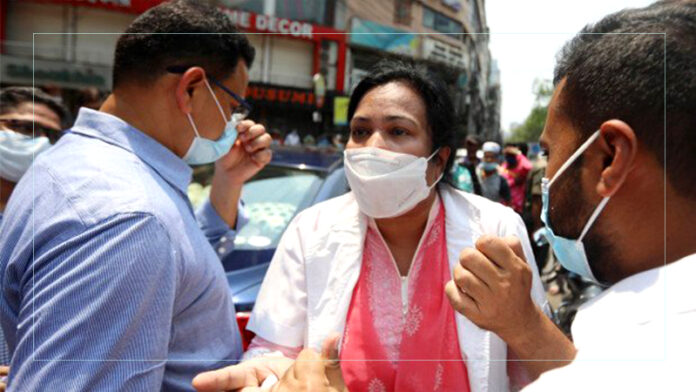 The Directorate General of Health Services (DGHS) has asked the physicians and health workers, involved in emergency medical services, to mandatorily carry their identity cards during the nationwide lockdown.

The DGHS issued the instruction on Monday morning.

The instruction came at a time when allegations of harassment of physicians and health workers have been reported in many areas including in the capital during the lockdown that began on April 14.❐