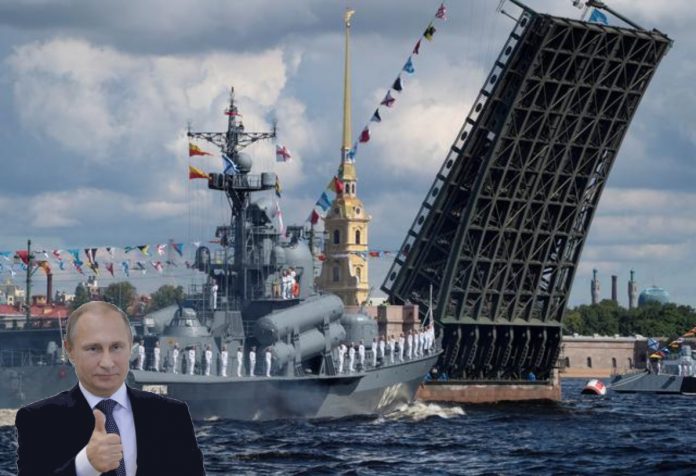 President Vladimir Putin on Monday approved the creation of a Russian naval facility in Sudan capable of mooring nuclear-powered surface vessels, clearing the way for Moscow’s first substantial military foothold in Africa since the Soviet fall.

The new facility, earmarked to be built in the vicinity of Port Sudan, will be capable of accommodating up to 300 military and civilian personnel and improve Russia’s ability to operate in the Indian Ocean, expanding its influence in Africa.

Putin presided over a flagship Russia-Africa summit last year, an event designed to increase Russian sway on the continent, and two nuclear-capable Russian bombers landed in South Africa at the same time in a show of intent.

Putin, in a decree published on Monday, said he had approved a Russian government proposal to set up a naval logistics hub in Sudan and ordered the defence ministry to sign an agreement to make it happen.