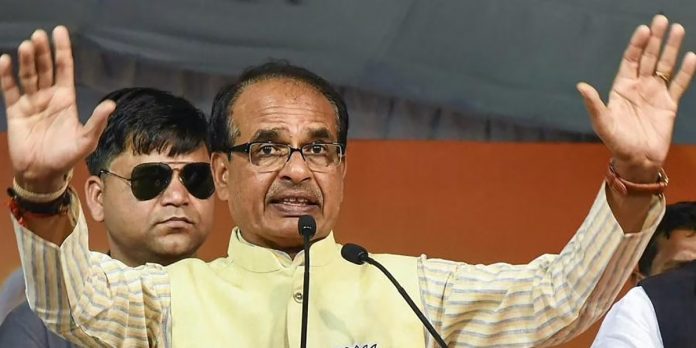 “To make the village drug-free, an environment should be created through mutual dialogue and various inspirational activities,” said Mr Chouhan at a function in Bhopal to honour those who were elected unopposed during the ongoing panchayat elections.

Uma Bharti, senior BJP leader and former Chief Minister, has given an ultimatum to the Shivraj Singh Chouhan government that she will launch a mass movement for prohibition unless the liquor policy of the state is changed. In March, she threw a stone at a liquor shop in Bhopal and a couple of days ago, while on her way from Jhansi to Tikamgarh, she stopped at Orchha near the Ram Raja temple and threw cow-dung into a liquor shop to “purify the place”.

The state government has announced that panchayats where panchs and sarpanchs get elected in a unanimous manner will be called ‘samras panchayats’.

The Chief Minister asked villagers to make panchayats “beti-friendly”, adding that those trying to play with the honour of women will not be spared at any cost.